The legacy of Cruisemaster™ was built on Engineering, proven in the real-world.

So who is Cruisemaster?

While caravan and camper trailer suspensions are undeniably the cornerstone of the Cruisemaster™ legacy, the DO35 a product created out of necessity has been creating the most buzz over the last year. The DO35 (Drop-On All-Terrain 3.5T Coupling) has quickly become the preferred option for both the off-road adventurer and safety conscious travelers. The Cruisemaster™ team quickly found that in the grueling early stages of their real world suspension testing program (known as R.A.T. Run Remote Area Testing since 2009), that the existing couplings in the market were not able to keep up with the limitless terrain of the suspensions. They needed a solution to be able to test their products without limits; the innovative Drop-On coupling design we know today would be the solution. Since this point in the early 2000's the all-terrain couplings design has evolved and in June 2018 the DO35 V3 (version 3) was released to the market. The DO35 V3 didn't just release to the market, it turned the market upside down solidifying Cruisemaster's™ position as market leader in towing technology and innovator without limits.

This without limits approach of Cruisemaster™ doesn’t end with their innovation and products. With a National Customer Support Centre and Towing Performance Centre in Brisbane, National Service Network (NSN) of over 40 recognised Cruisemaster™ repairers Australia wide and 5 Year Warranty (Standard 3 years with option to sign up for free 2 year extension); Cruisemaster™ offers ongoing expert support without limits.

A new icon for the industry, the stag was taken from the Goddard family crest; a representation of the strength of the Goddard name, the family who had driven Cruisemaster's™ success for 3 generations and who's engineering blood line dates back to the development of the initial Land Rover.

The title has been claimed as Australia's leader in all-terrain towing technology; so what's next for Cruisemaster™? Whatever it is you can be assured they will continue to lead this industry with strength and innovation; their products will continue to be engineered, tested and supported without limits.

A new icon of the industry... The Stag 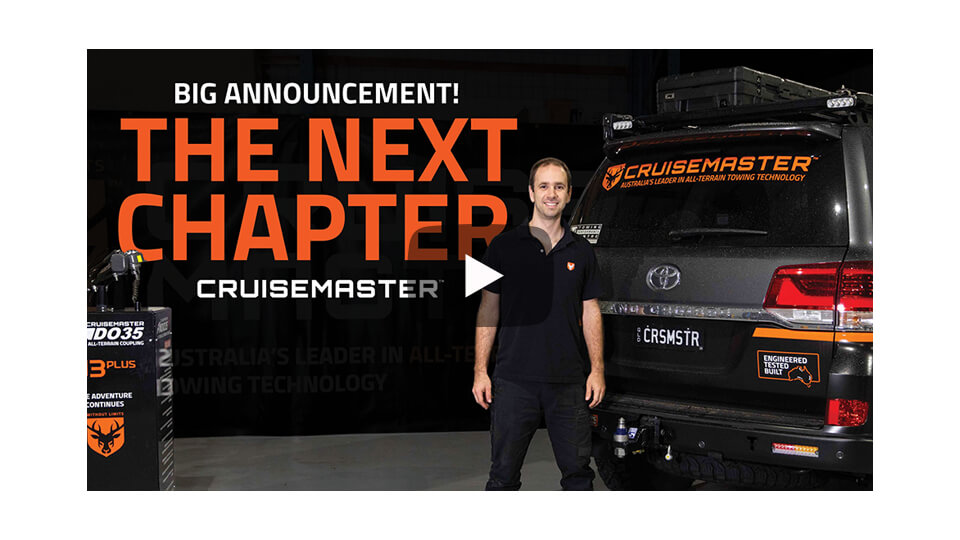 AutoPacific Group is a market leader in vehicle accessories and towing solutions. It is closely aligned with automotive importers (OEMs), dealer networks, retailers and end consumers as the category leader. 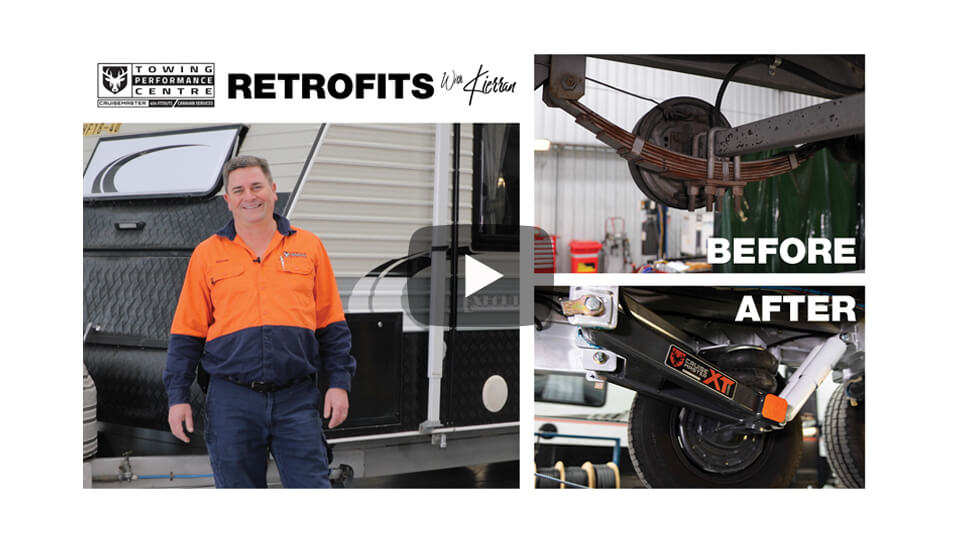 Love the box on top but want to prolong its life, tackle tougher tracks or increase your payload? A suspension upgrade/retrofit might be the perfect, cost effective solution. 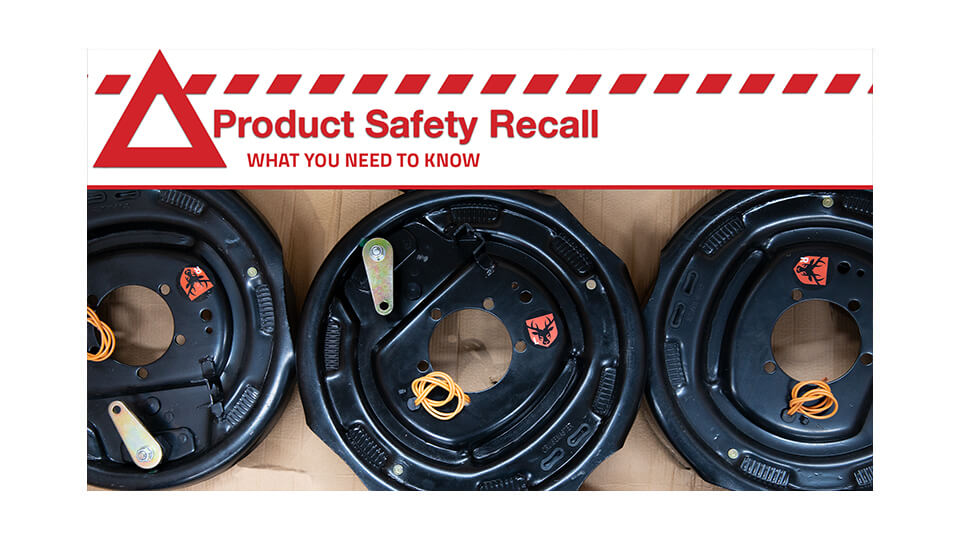