This trip was probably the most ambitious trip yet, 8,500 Km’s over 2 weeks through multiple states and territories tackling Australia’s toughest roads.

Adding to the uncertainty of the trip were two newly built untested trailers, a 200 Series Landcruiser that limped home the previous year after a major failure and a bunch of prototypes that had not been tested to this extreme before… what could possibly go wrong?

It didn’t take long to see that despite the repairs to the 200 since the previous years trip it would soon prove once again that its best years were behind it. Hindered with almost constant electric issues over the first few days of the trip it took some time for the team to find their groove on this trip and get consistent kilometres behind them.

Despite the 200’s best efforts to shorten the trip the team pushed on to face some of the toughest conditions in R.A.T. Run history with corrugations you have to see to believe! But this is what it’s all about, pushing these Cruisemaster products to extreme in real world Australian conditions so they can be released to market with the confidence they can tackle anything!

The good news is that the gear there to be tested did exactly what we wanted. It survived!

For some prototypes like XT Freestyle and the DO35 V3 Plus this was the last test before their planned release while other prototypes like the long travel system being tested is still early in development and the team will take the learnings from the trip into further development the prototype with no release yet confirmed. 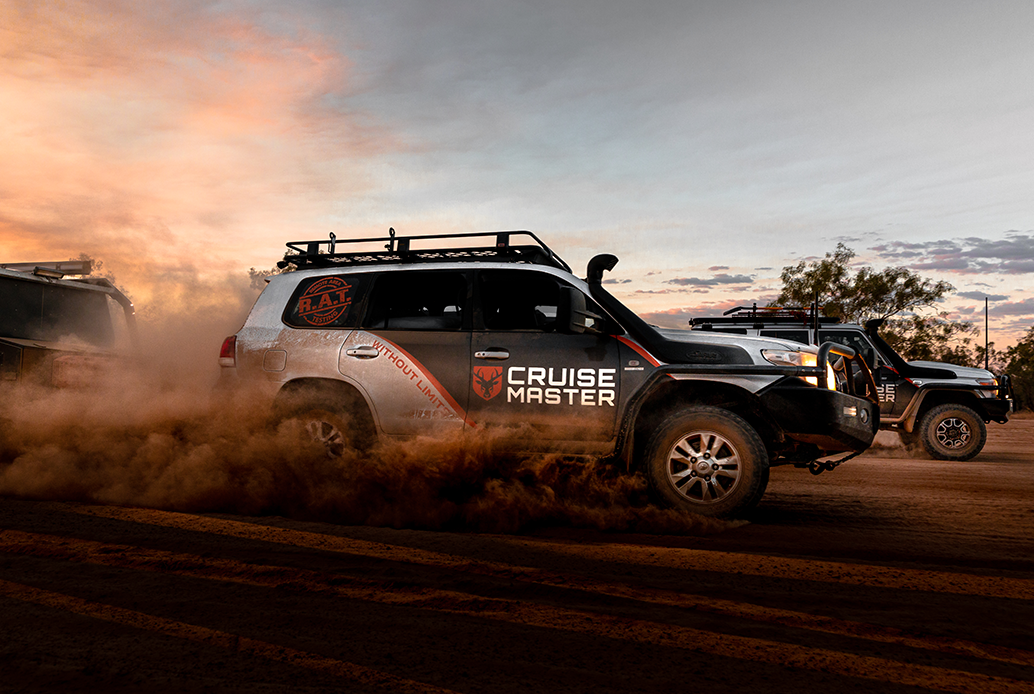 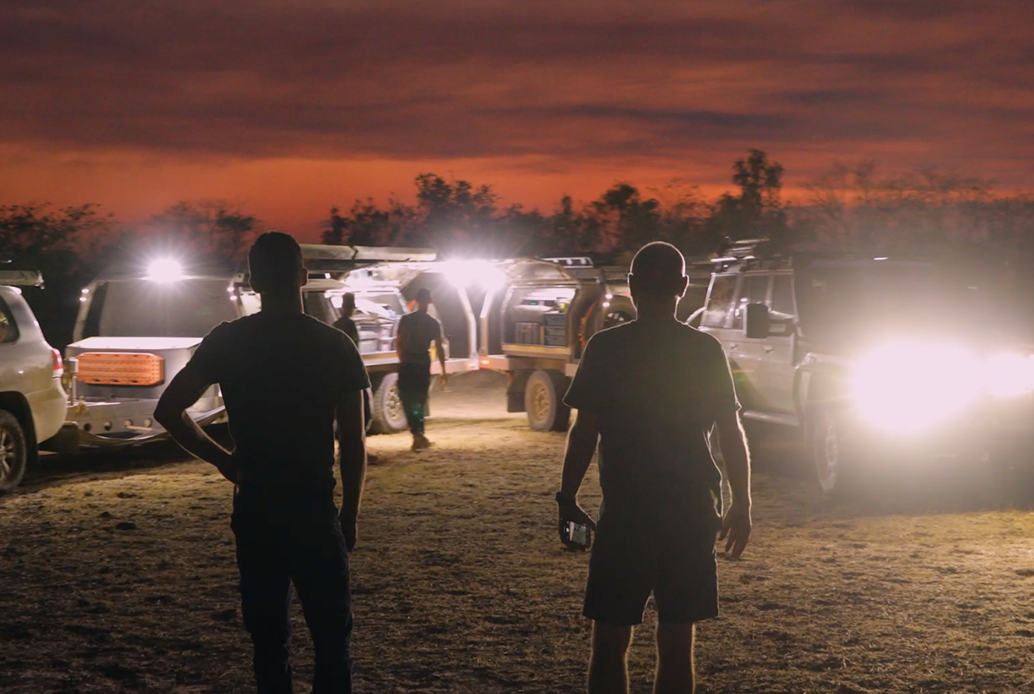 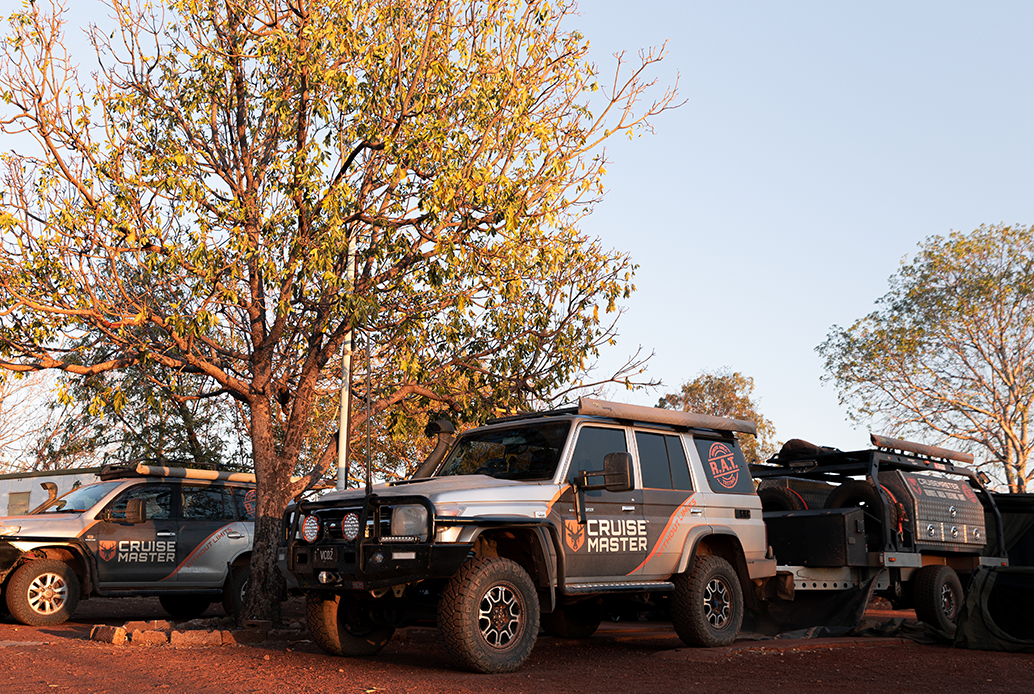 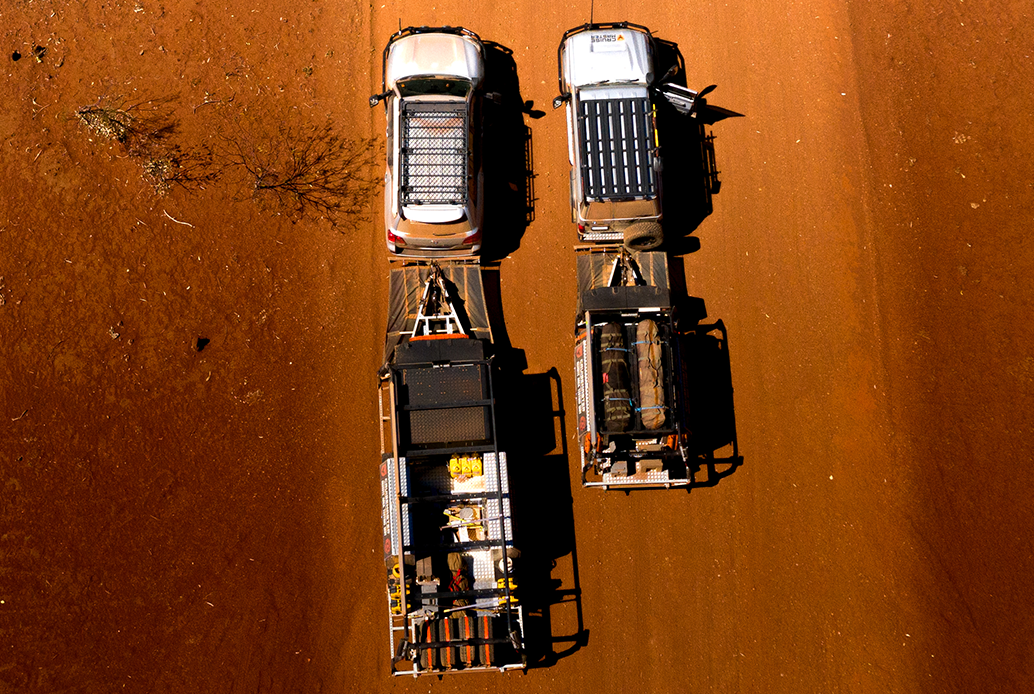 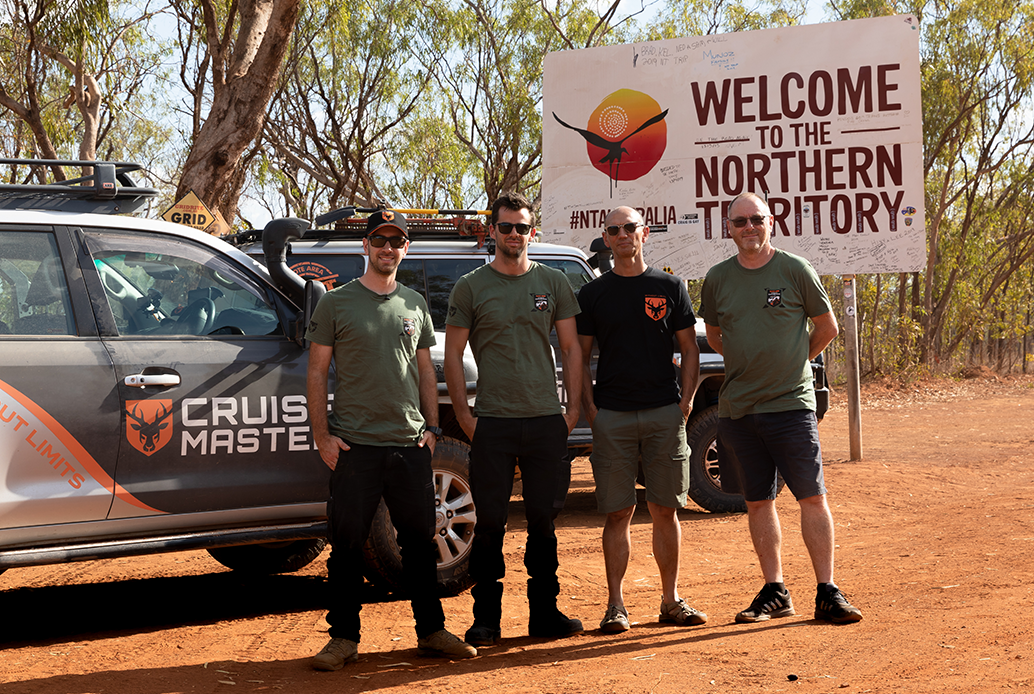 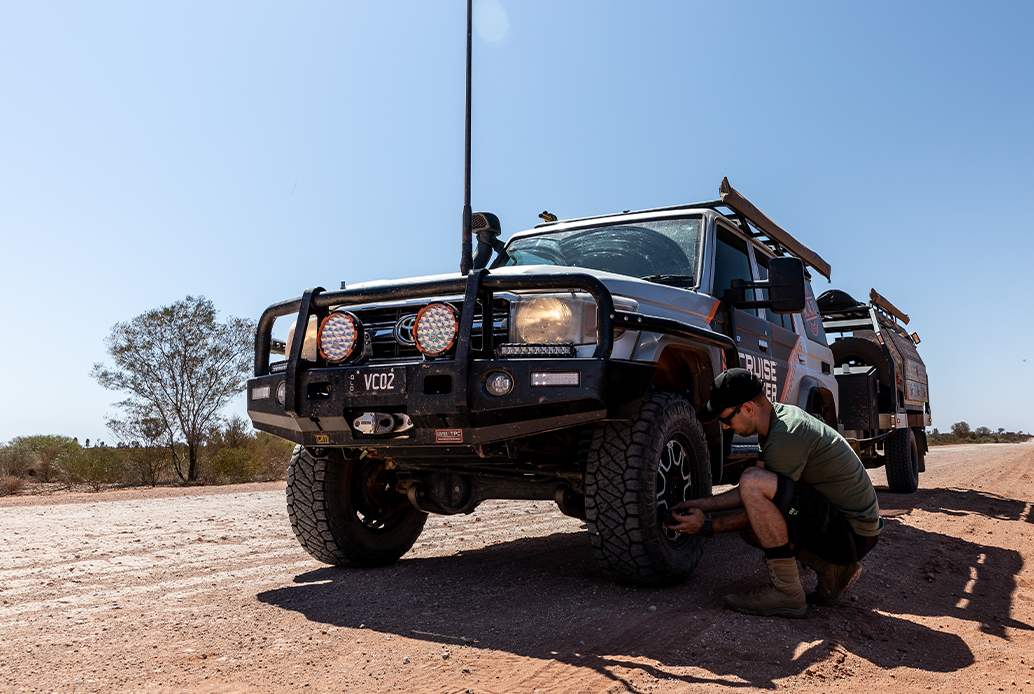 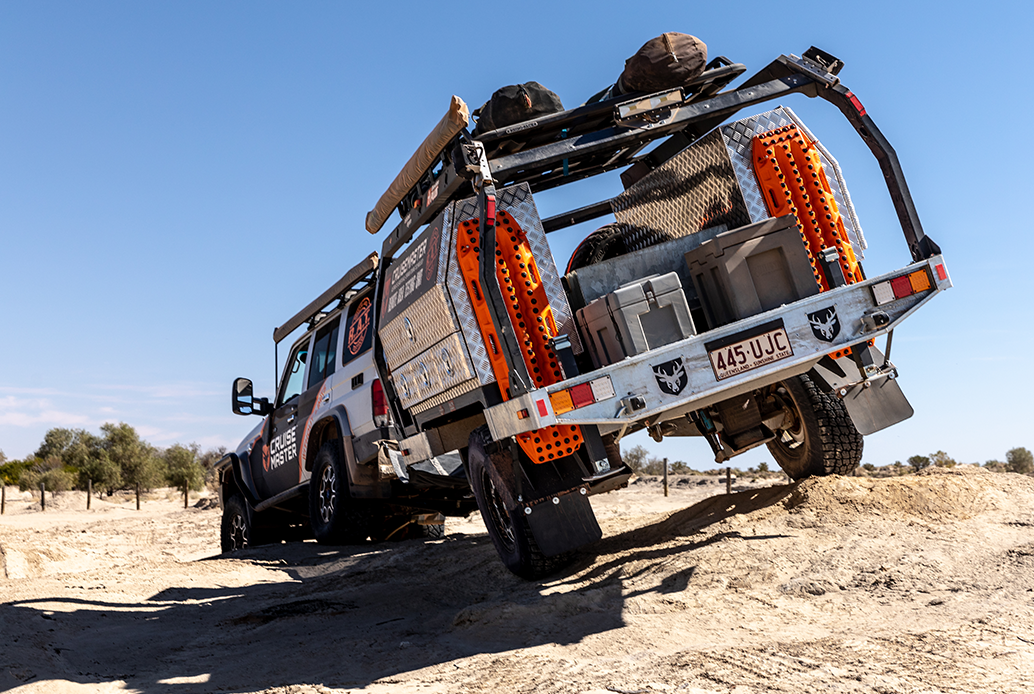 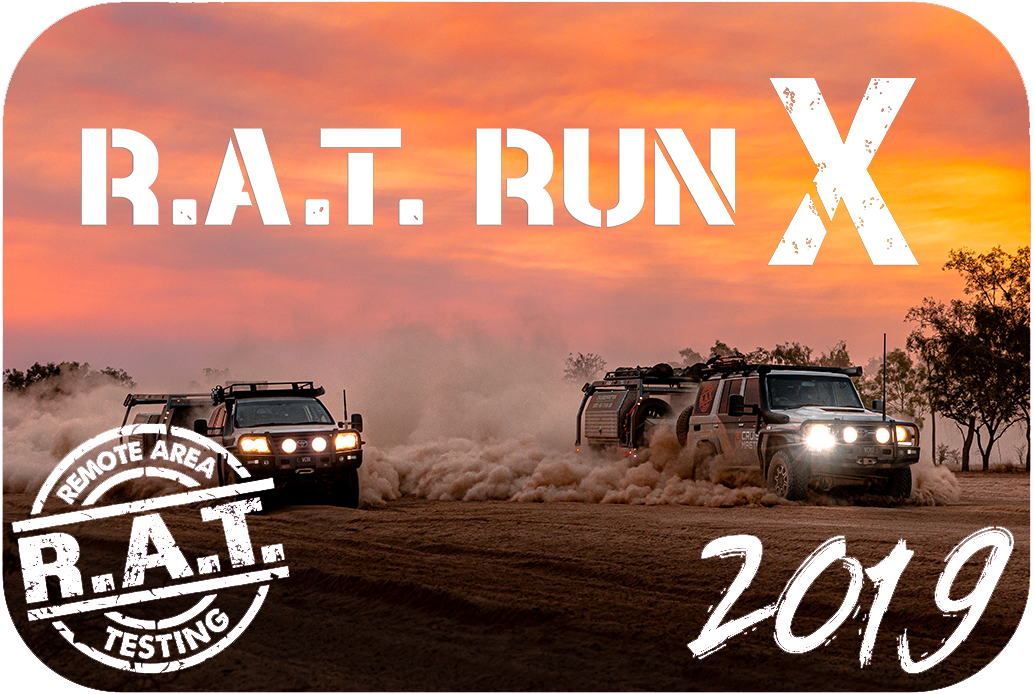