R.A.T Run 2018 was meant to be a departure from the standard R.A.T. Run; we couldn’t have predicted how different this trip would end up.

The 2018 Trip was schedule for a comparatively short nine days with a focus on testing that aligns with the typical use of our products rather then the extreme conditions we normally test in. The first half of the trip scheduled to take place on Fraser Island, then 24 hours in Rainbow Beach before heading west to Rolleston.

The team would be testing a prototype variation of suspension, several alternate shock absorbers, newly released CRS2 and now established DO35 V3.

For the first 48 hours Fraser Island was spectacular! Perfect testing conditions and the products were handling the conditions perfectly; the team even had some new prototypes from Maxtrax to test out while on the trip.

Things took a turn on day three as the sky began to turn dark and major storms began to close in. With the weather turning and the team having achieved the testing required on sand they headed back to the main land. When arriving in Rainbow Beach the weather had continued to deteriorate to the point of heavy rain, thunder, lighting and eventually hail. Refuge was found in a couple of cabins in Rainbow Beach while the team re-evaluated their planned tracks west.

As day four arrived the weather had eased slightly; and while the continuing rain meant the team had to remap the trip slightly they would persevere!

But this trip was just not meant to be, mid-morning an issue with the 200 Series Toyota Landcruiser would signal the beginning of the end. An issue with the turbo was causing the 200 to go into limp mode several times while towing towards their next stop. The team did what they could to clear the codes and push through to a local repairer where they could assess the issue. With no obvious cause the team made arrangements with the nearest Toyota dealership and were not racing the clock to get to Gympie in time for their last appointment and hold onto the slim chance of continuing the R.A.T. Run.

R.AT. Run 2018 ended at that Toyota Dealership, unable to get the reassurance the 200 would make it through the tracks to come the decision was made to call it quits. This was the first time the Cruisemaster team hadn’t completed a R.A.T. Run… At least it wasn’t because of the products being tested.

In the following months the Cruisemaster engineering team completed a number of shorter trips to gain the data required and effectively test the products on the 2018 R.A.T. Run. 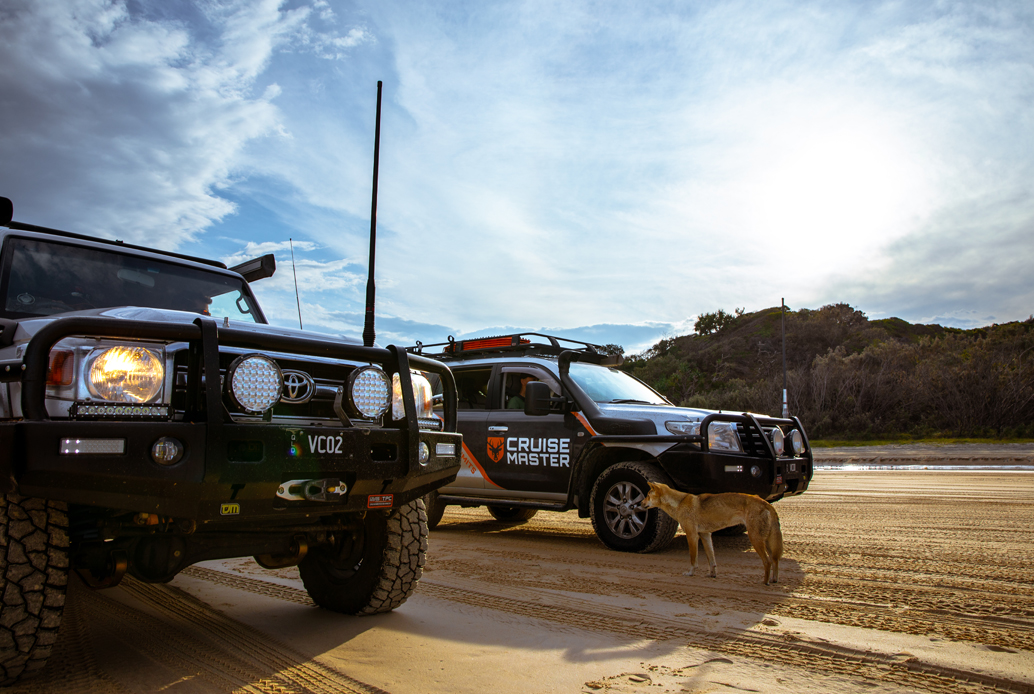 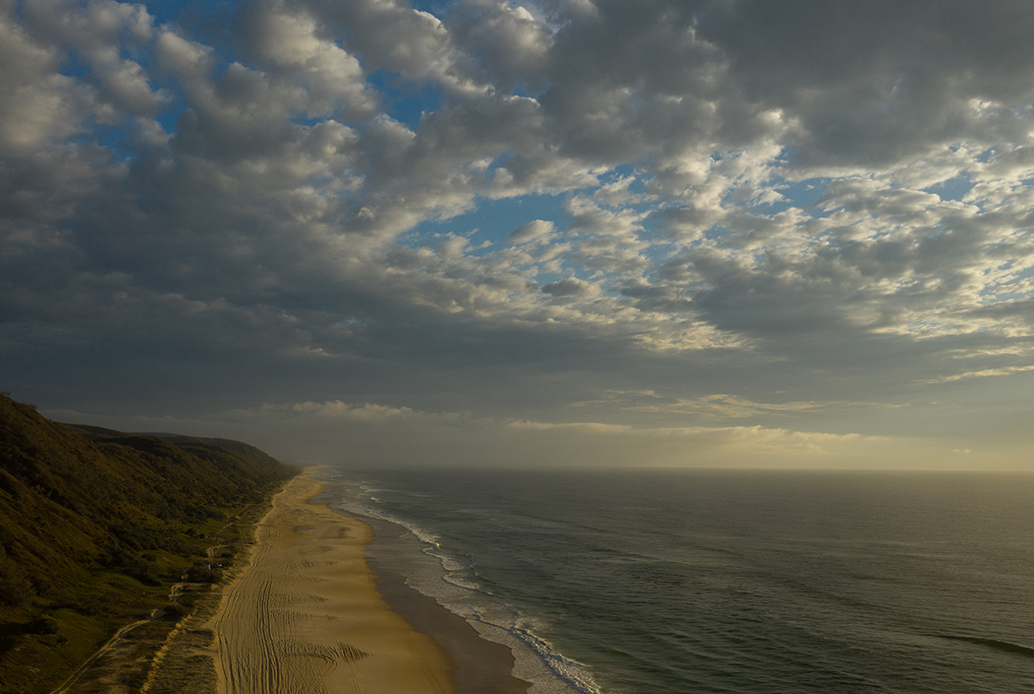 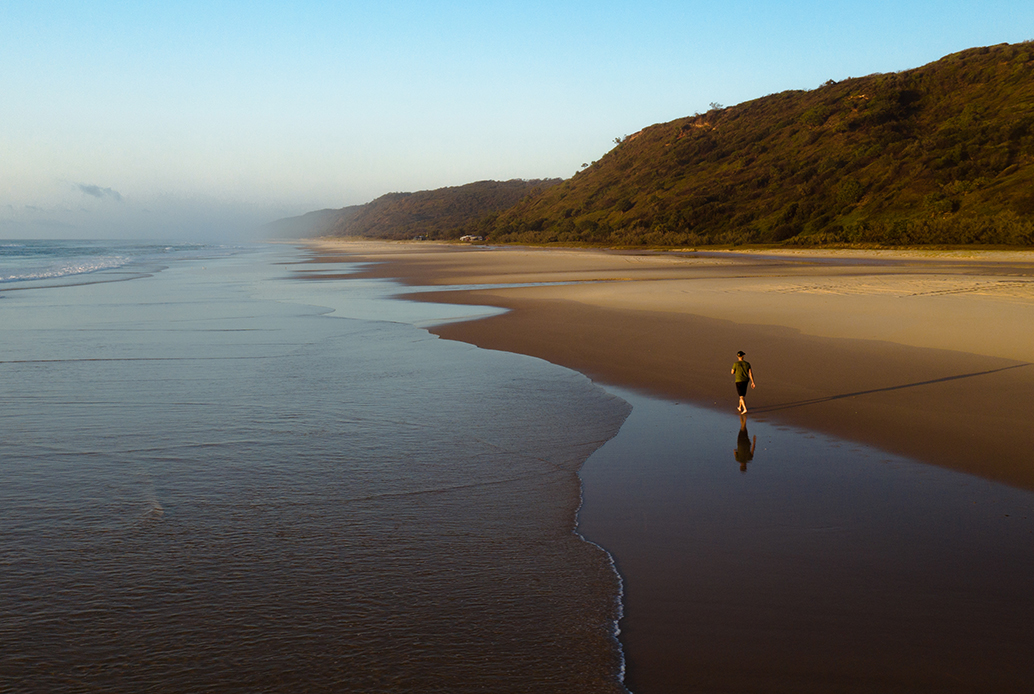 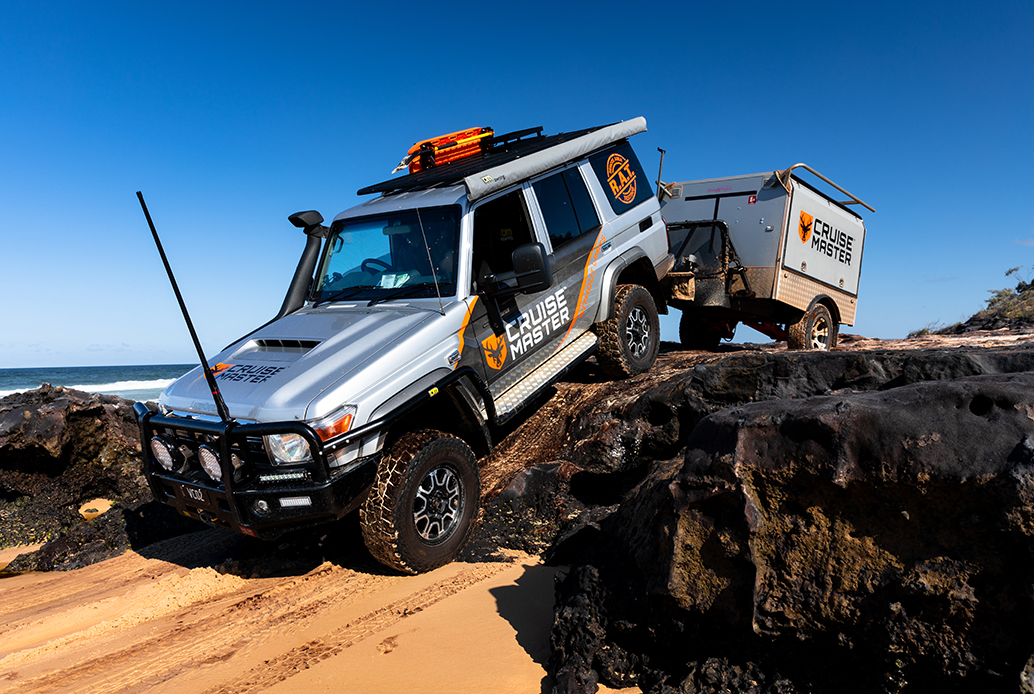 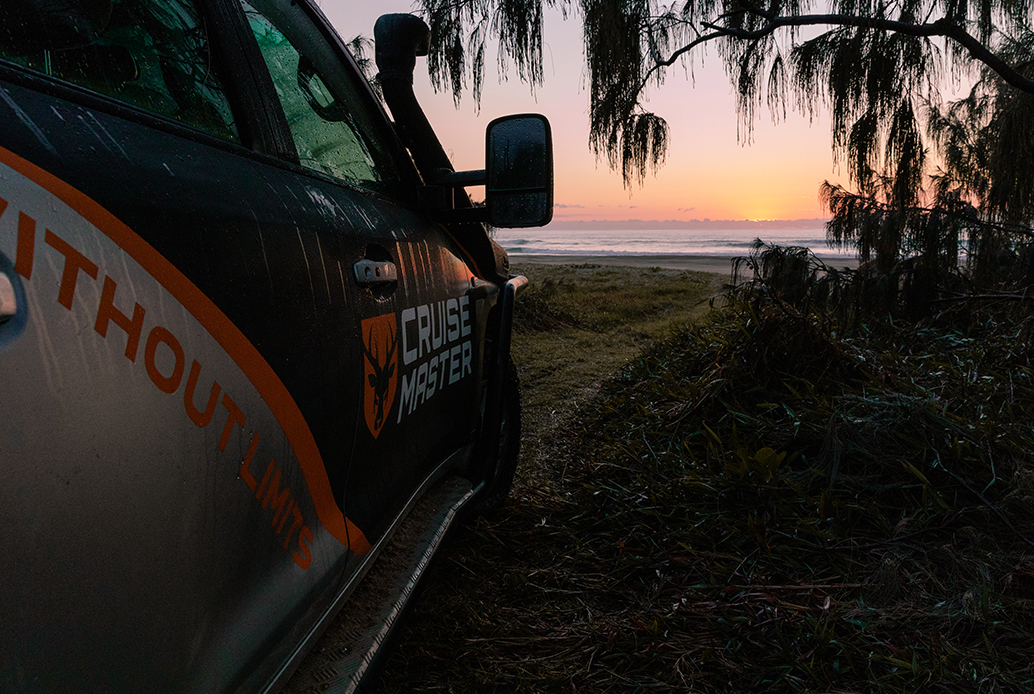 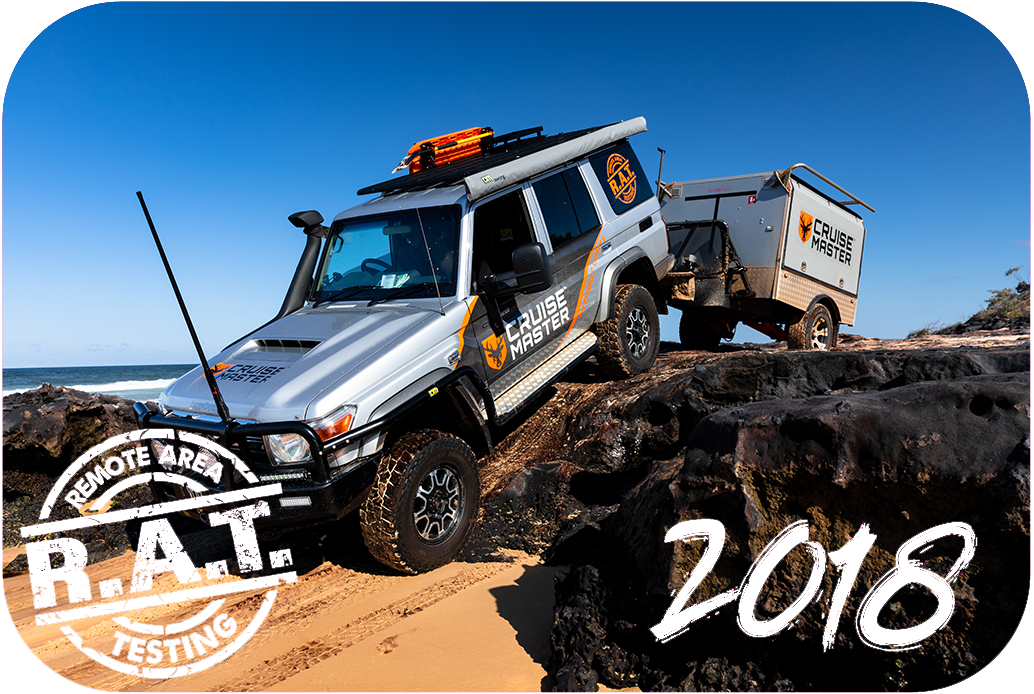