After years of the annual R.A.T. Run you would think they would get easier with time, that was certainly proven not the case in 2017. The 2017 R.A.T. Run saw the Cruisemaster team heading out to Alice Springs with yet another prototype suspension system. But this year it wouldn’t just be new product being tested but also a new tow vehicle; the Landcruiser ’76 purpose bought and modified for the R.A.T. program would be facing its 1st R.A.T. Run. It didn’t seem like anything escaped the 2017 trip unscathed; with 2 shattered rear windows and failing brakes on the ’76, failing diff on the 200 series Landcruiser and cracks to the test trailers and most notably a crack in a prototype suspension arm.

Once again learnings would be taken, and improvements made from the R.A.T. Run to ensure before a product is released to the market it’s up to adventure without limits.

After further fine tuning that prototype suspension system would later be released in conjunction with Patriot Campers as X-Cruise; a custom designed system to suit their award winning X1 and X2 camper trailers. 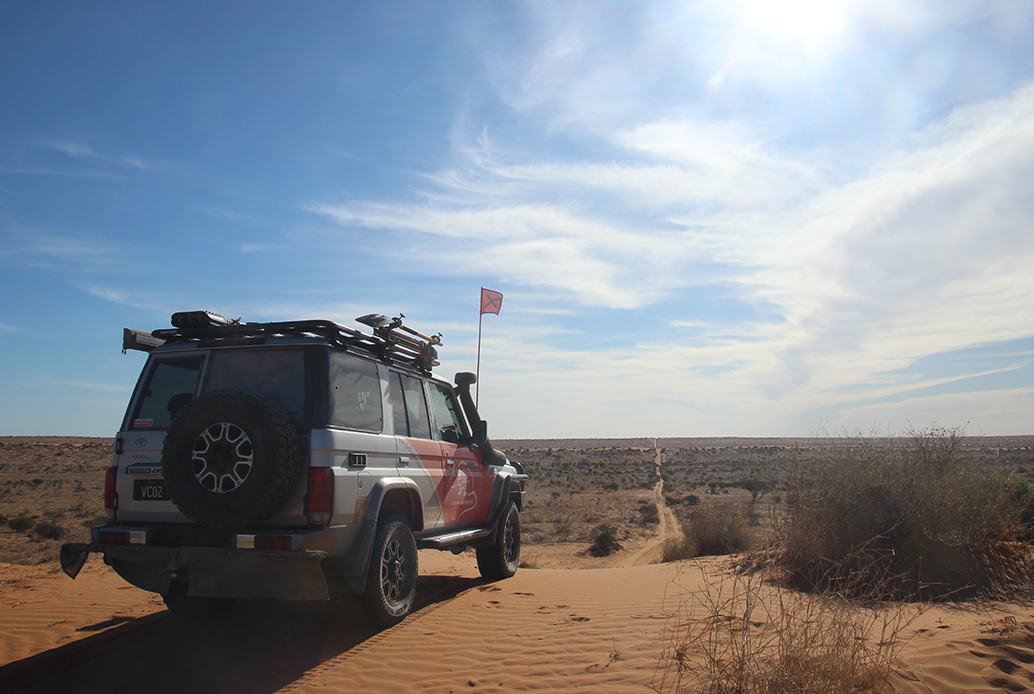 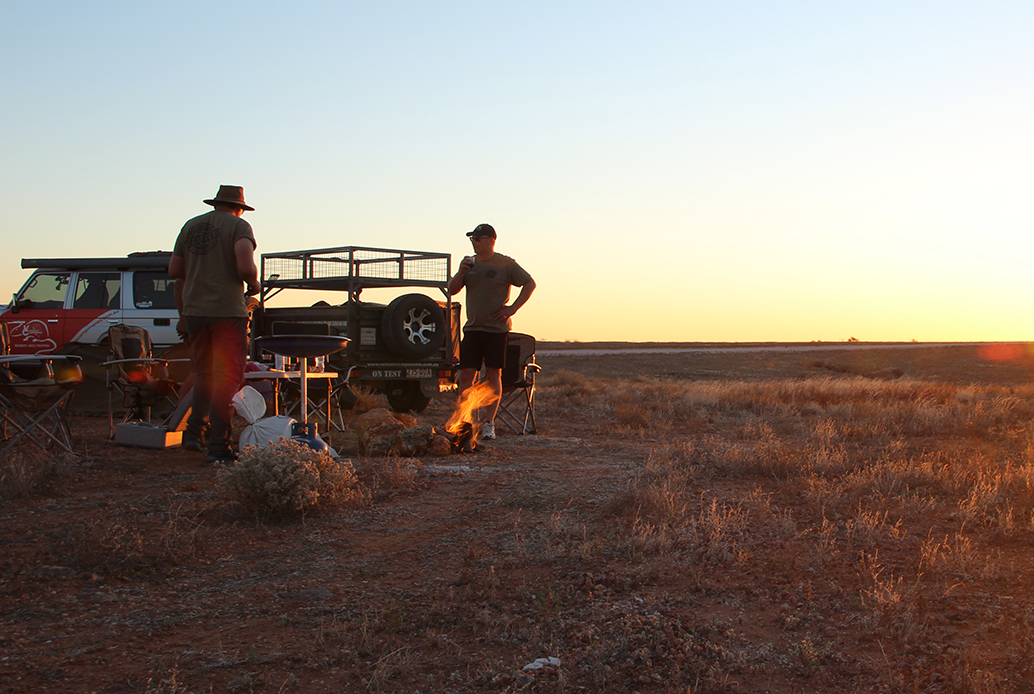 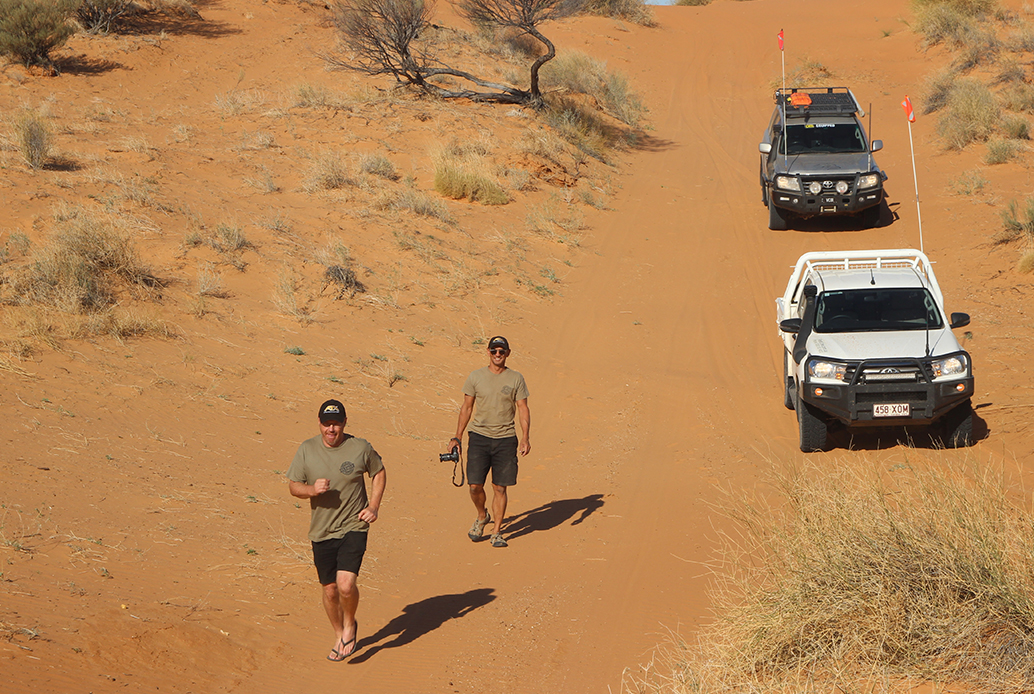 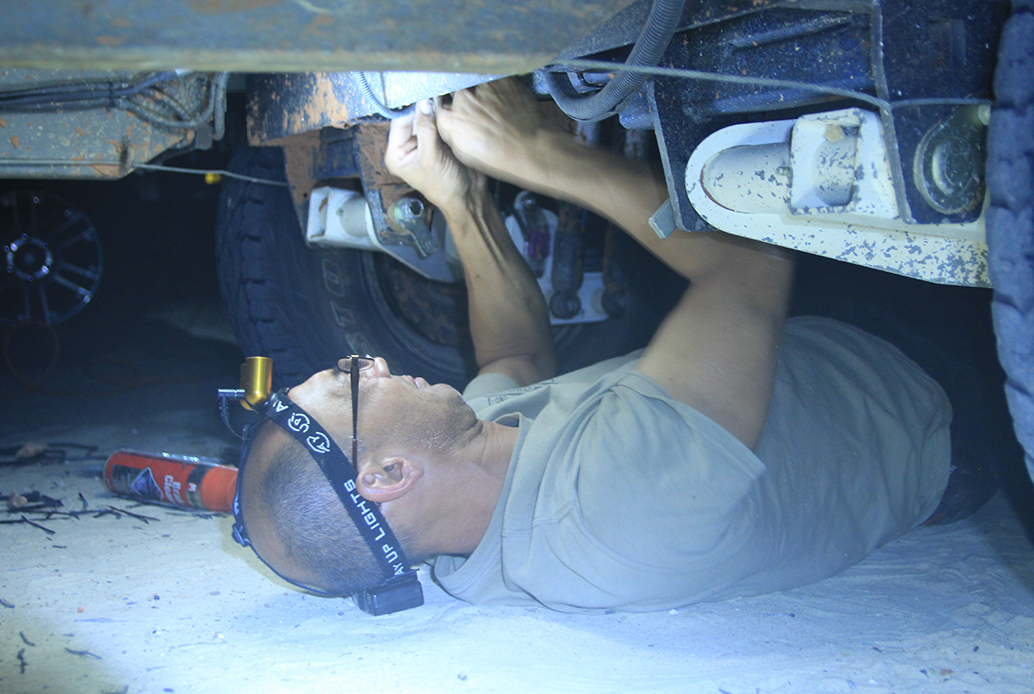 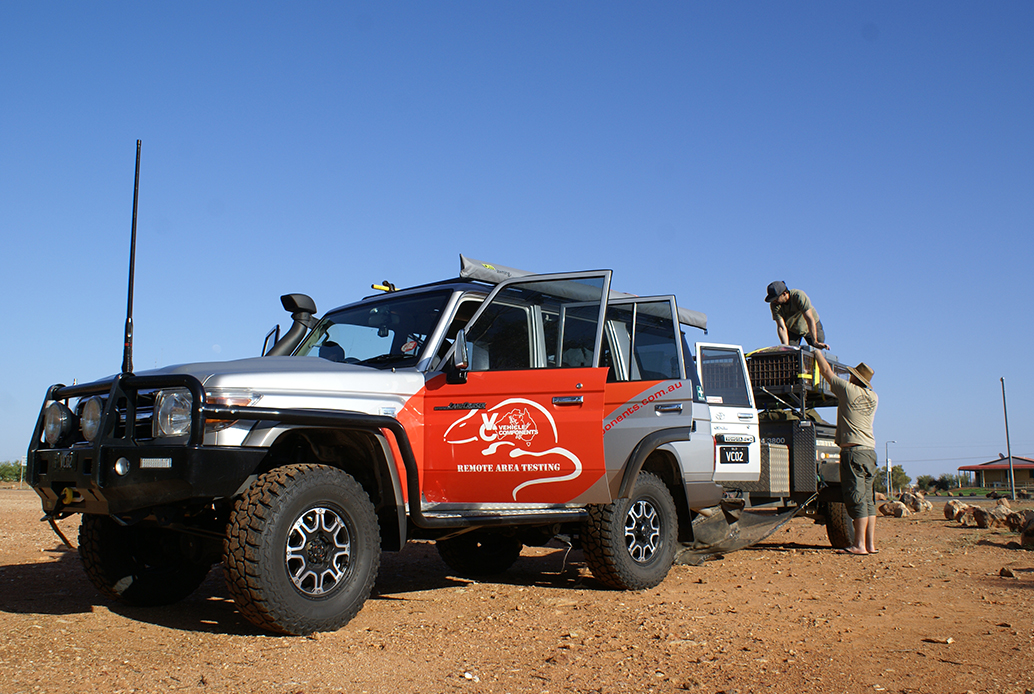 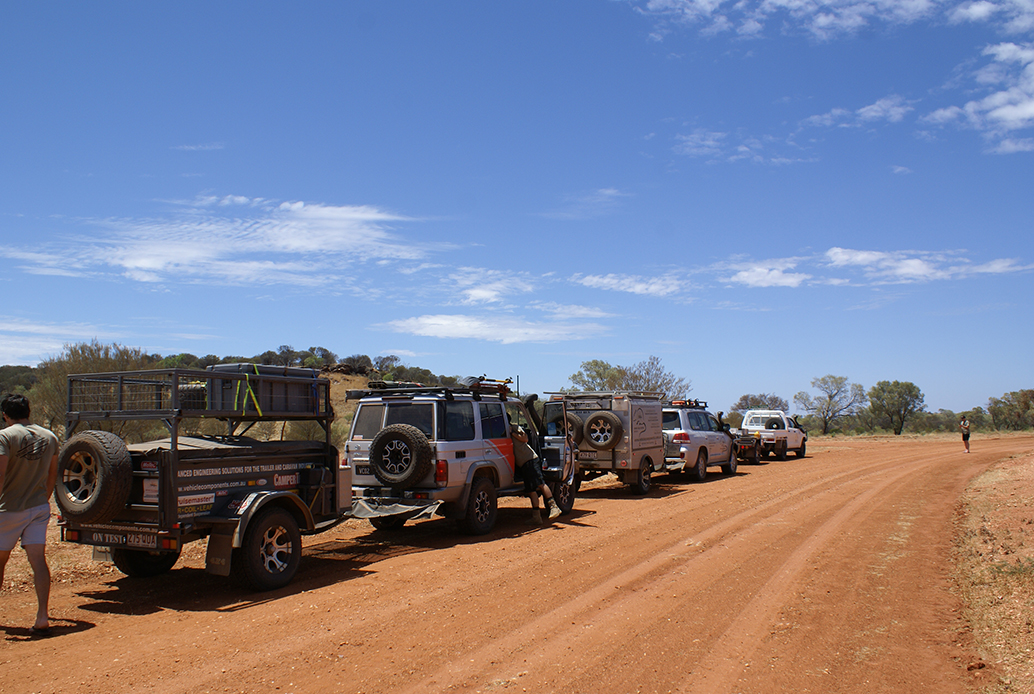 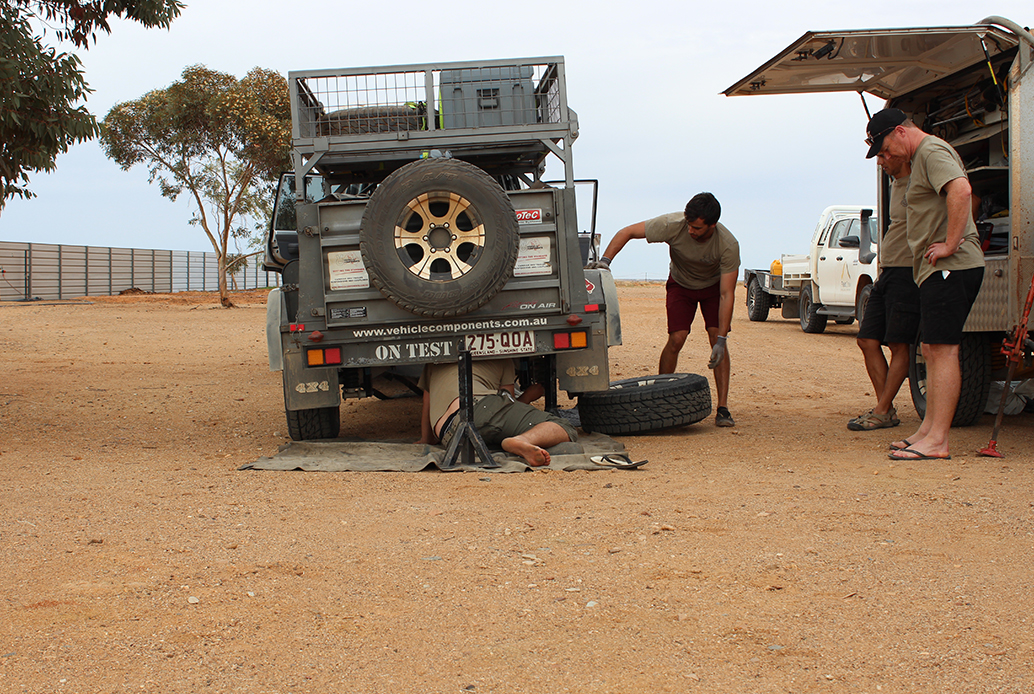 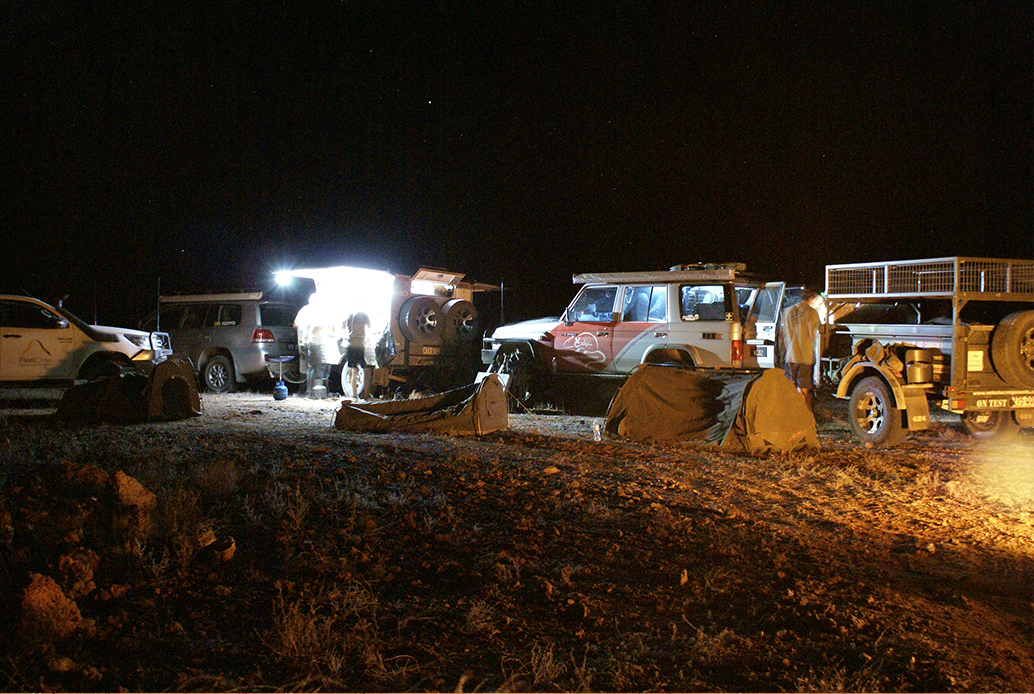 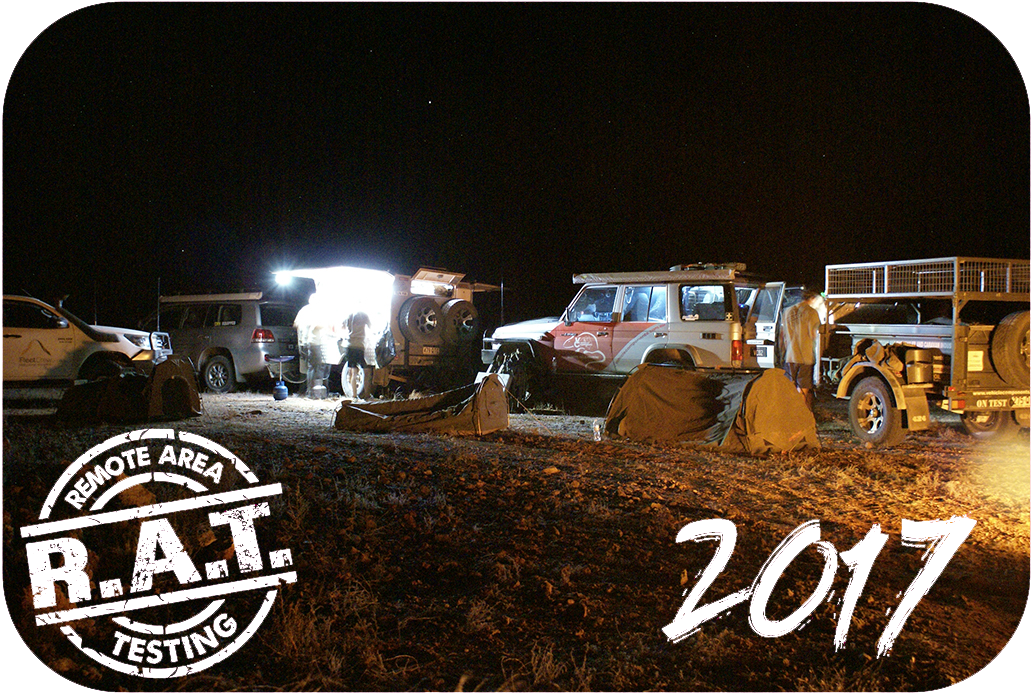