After implementation of a number of engineering changes based on the lessons learn from 2015’s trip to the Cape the Cruisemaster ATX suspension system under went testing in Anglesea AARC south-west of Melbourne in preparation to tackle the R.A.T. Run again, while a track is a good environment for testing certain elements the remote areas of Australia is where Cruisemaster products really prove their place.

Also out on test we see the 1st R.A.T. run outing for the DO35 V3, still a year out from release to market it was going through the rigors of the R.A.T. Run to prove its place in the Cruisemaster catalogue.

The Old Telegraph Track is the perfect proving ground for an off-road coupling; with multiple creek crossings and some acute angles to be traversed all features of a coupling are put to the test.

This trip saw the team towing the test trailers along tracks stand-alone 4wd’s were turning around at. This R.A.T. Run was a clear contrast to the 2015 trip and an unquestionable success with the ATX excelling in what would be its market configuration and the DO35 V3 conquering all obstacles with ease. 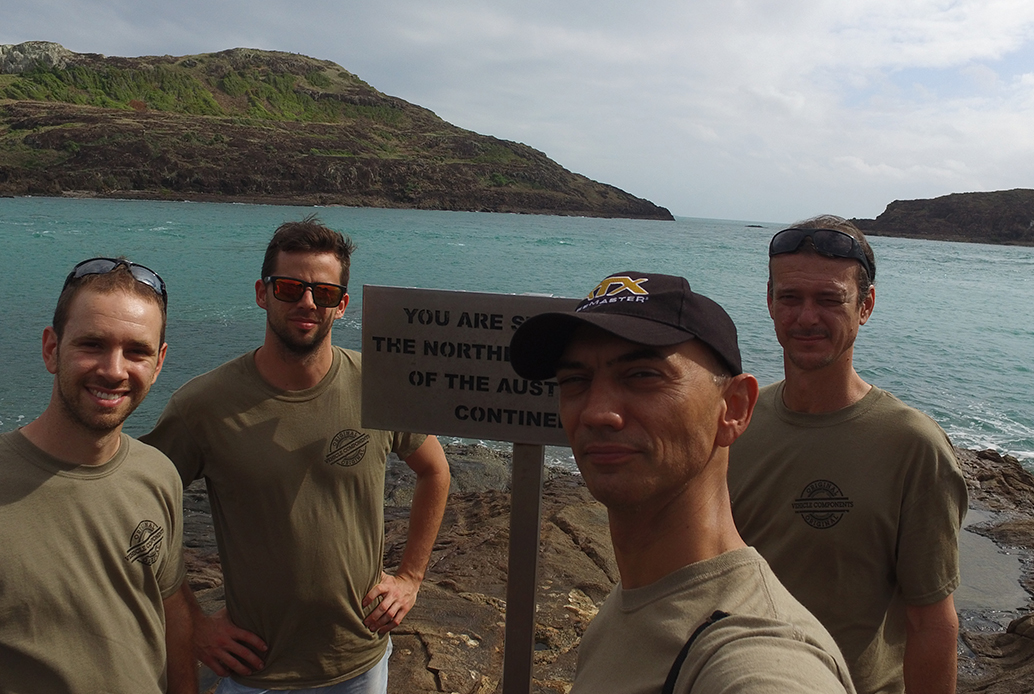 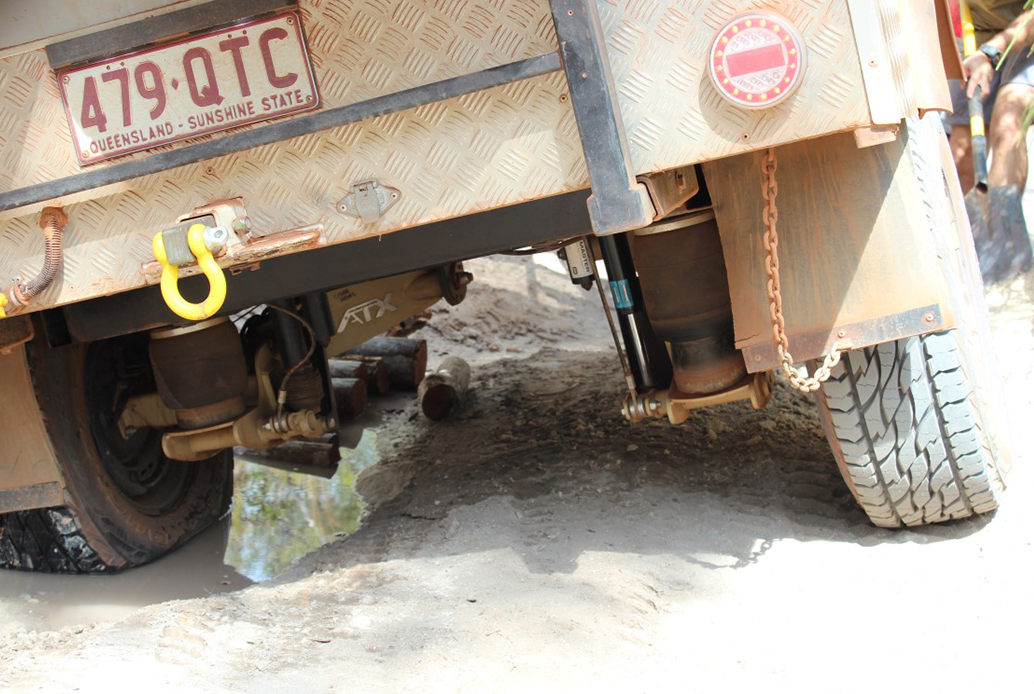 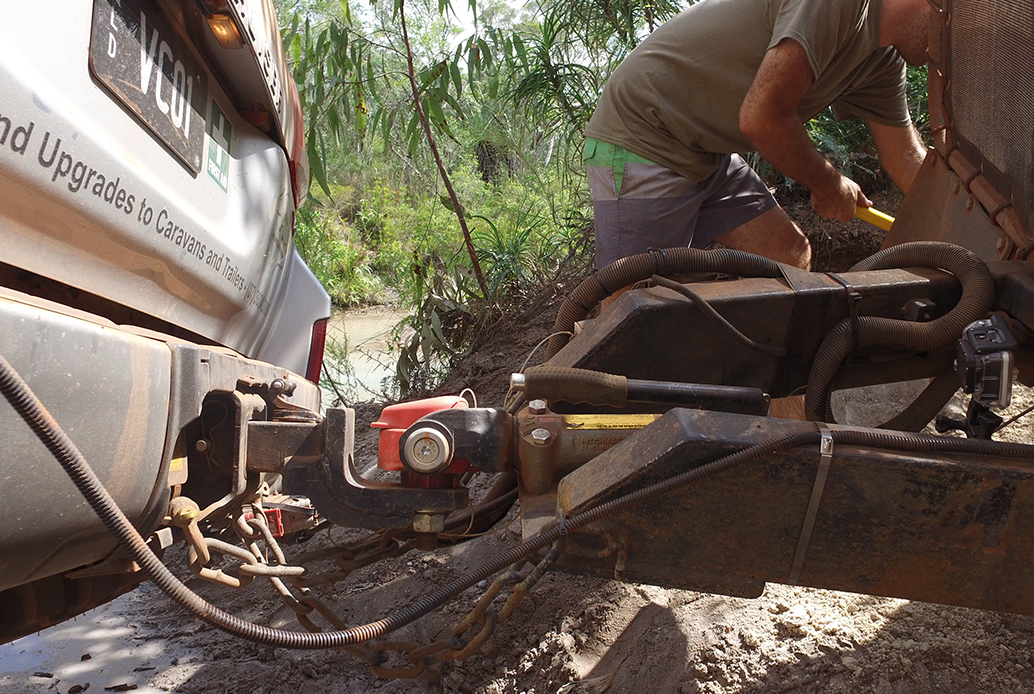 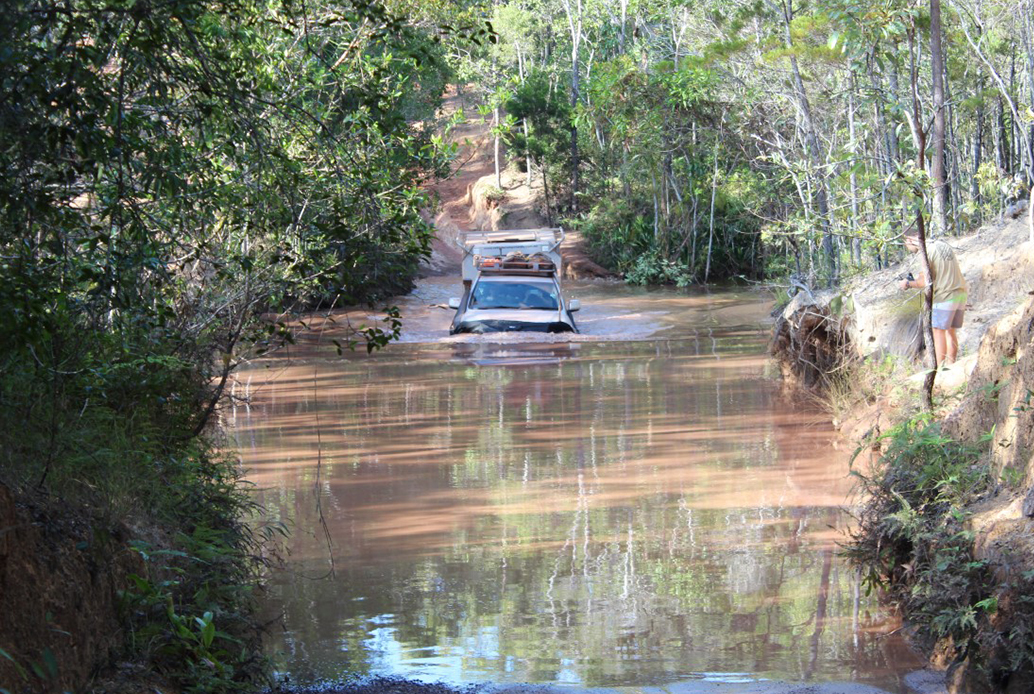 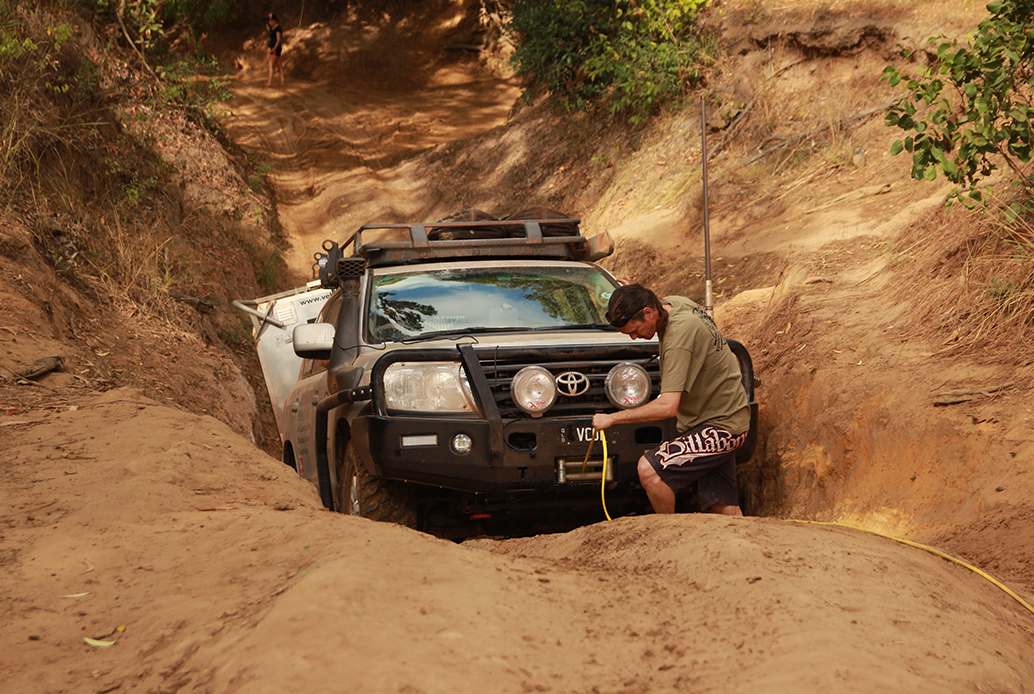 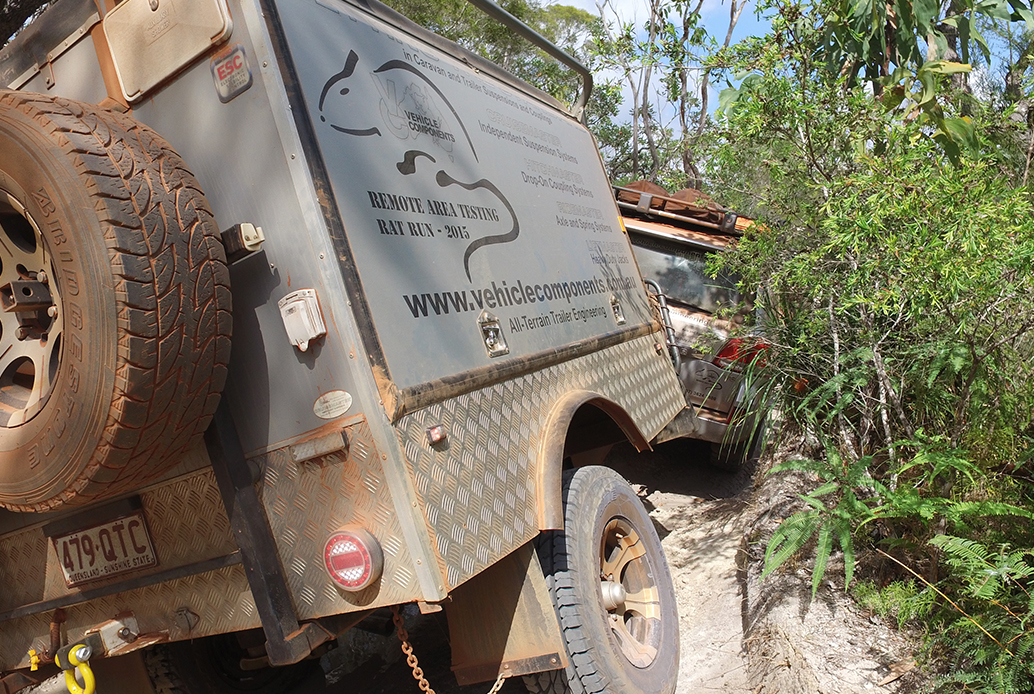 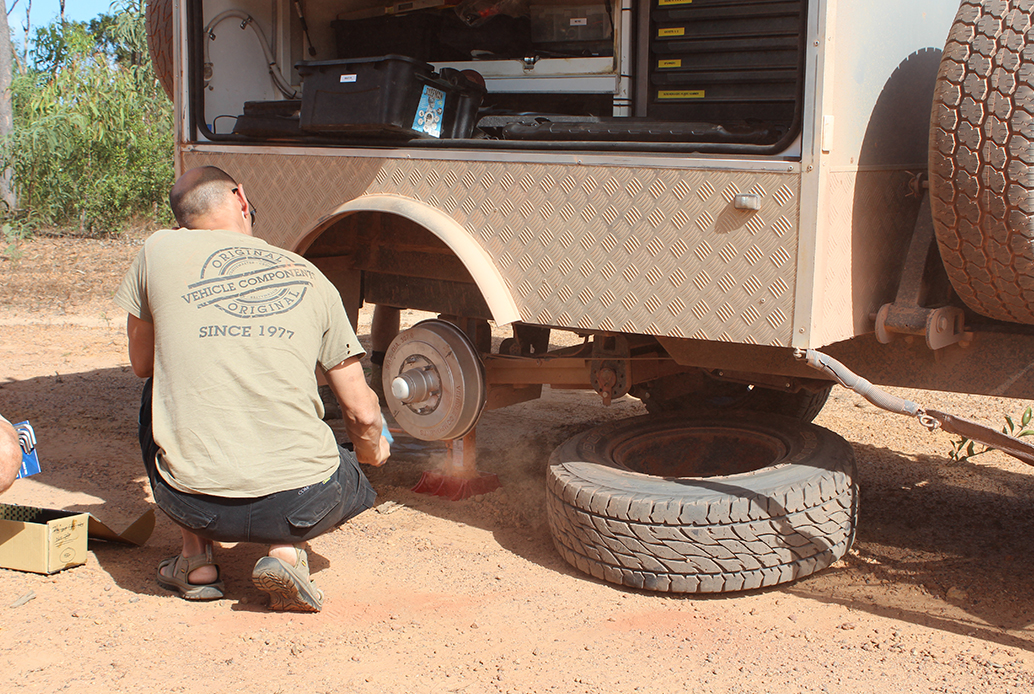 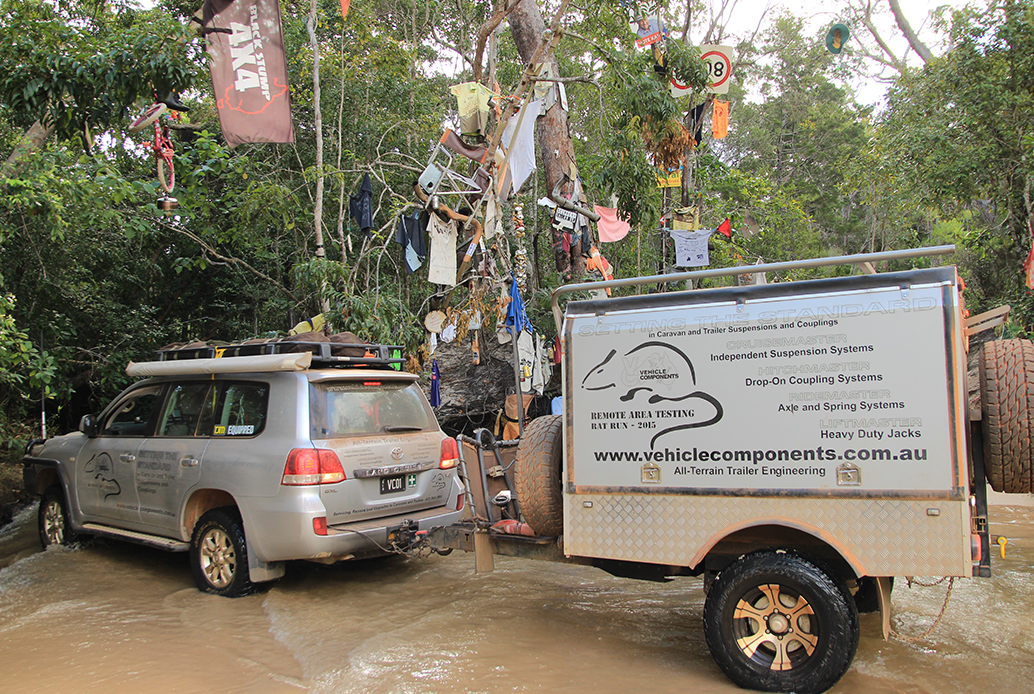 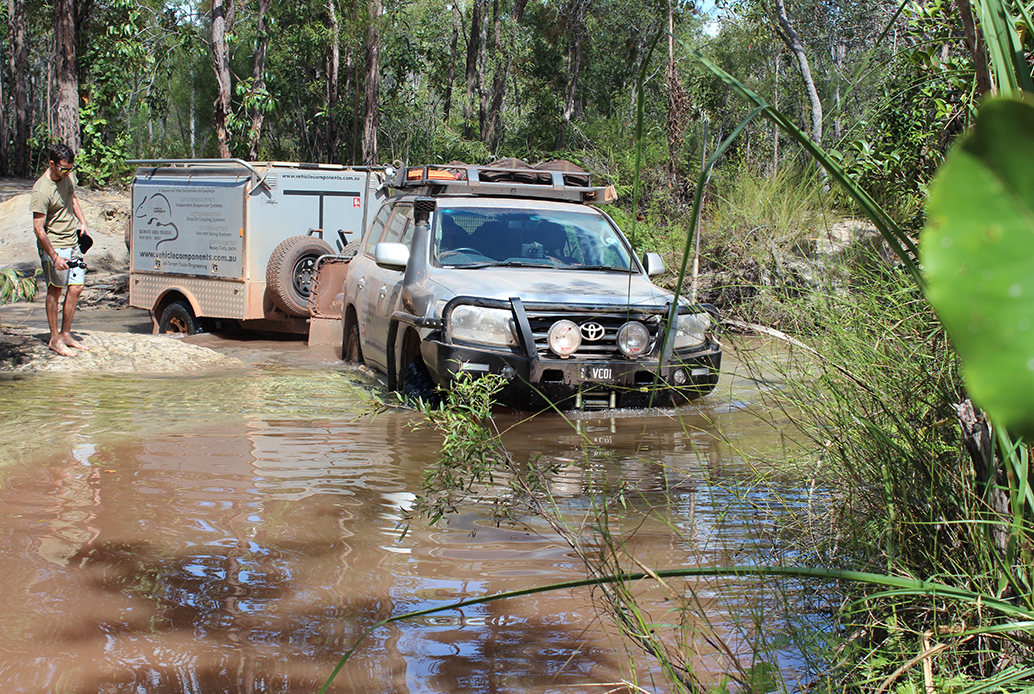 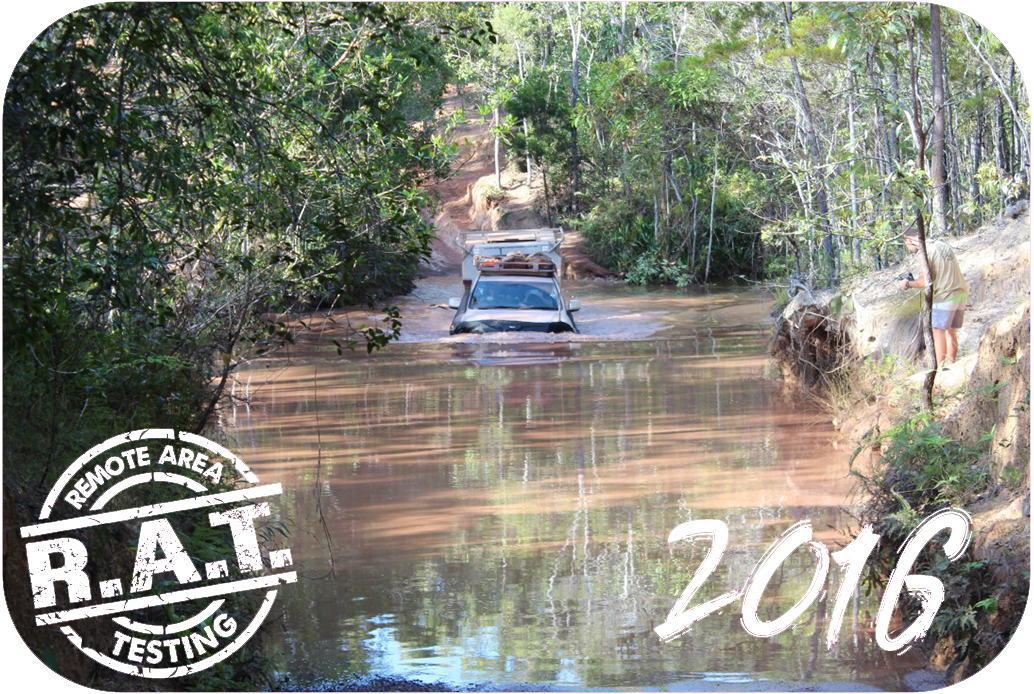