What was a secret prototype in 2014 had now been christened the Cruisemaster ATX, a premium heavy duty all-terrain trailing arm suspension system perfect for the increasingly common large scale caravans and camper trailers.

2015’s R.A.T. Run would put this new system through its paces like so many products before it as the Cruisemaster team headed back up to the Cape. Tackling the treacherous 5,000Km’s course in just 8 days.

Even after testing as a prototype the previous year a lot of engineering had gone into improving the suspension system over the past 12 months and on this trip to the Cape both the suspension and the team would be tested to levels they hadn’t previously experiences.

After travelling on some prolonged corrugations, the MoTec equipment was picking up some high temperatures from the shock absorbers leading the Cruisemaster team to pull over, on review it was found the sub frame being used had lost a few bolts over the corrugations adding to the teams woes. Once the team pushed through to Coen some repairs and modifications were needed, replacing bolts and even welding the subframe to the chassis in points to keep the team going.

But the sub frame wasn’t the only issue; placement of shocks were causing them to overheat and the suspension system was struggling to hold its camber over the rough corrugations of the track. And these were the issues the team could see, they never know the full extent of the products performance until the full product strip down at the end of the trip.

So while the Cruisemaster team made it to the Cape and back that isn’t the measure of success the team is after, the R.A.T. Run is all about testing without limits, so when a product does fall short they can take their learnings back to the workshop and start engineering solutions. 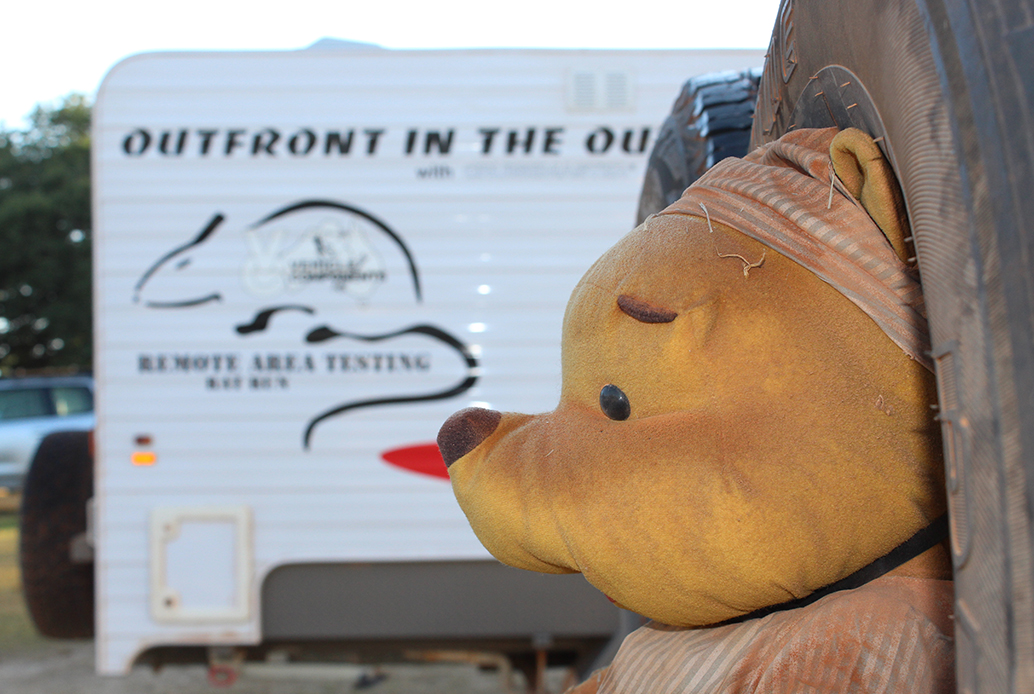 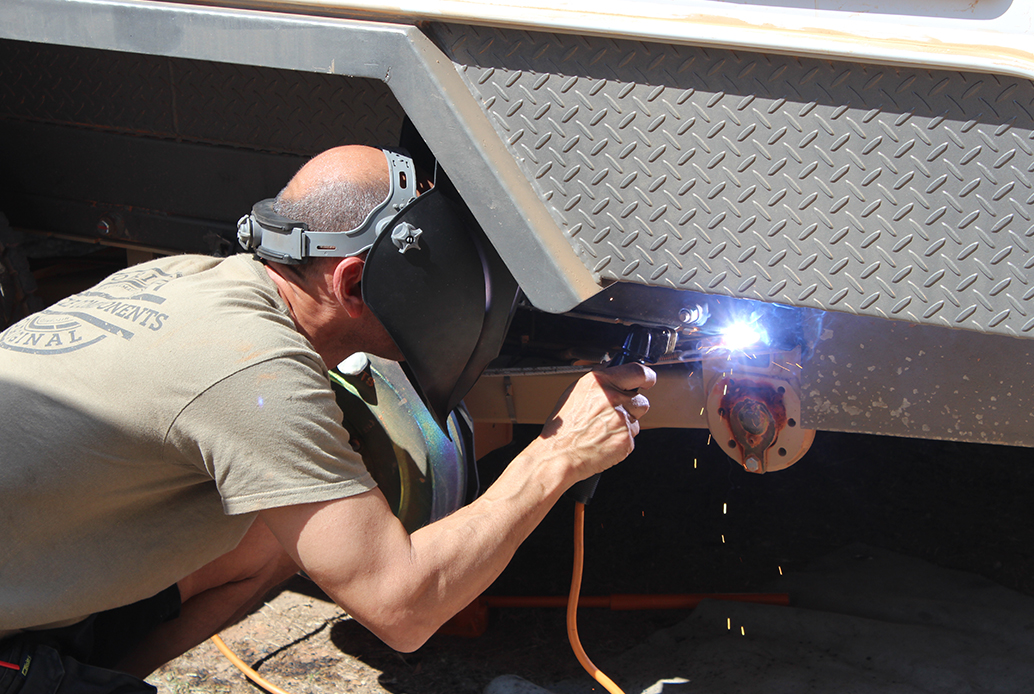 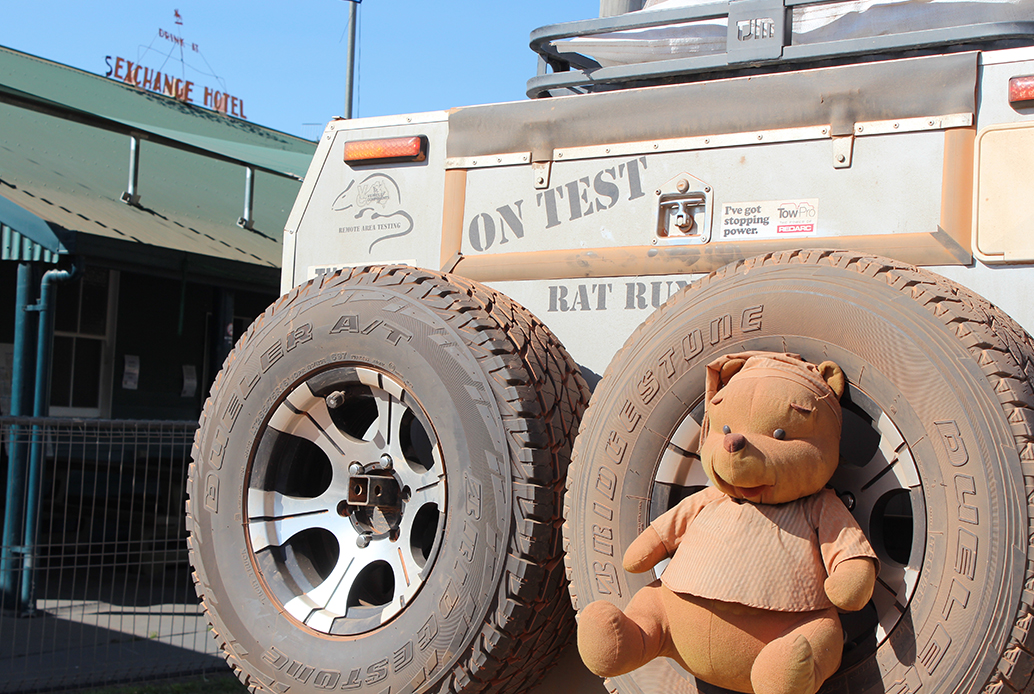 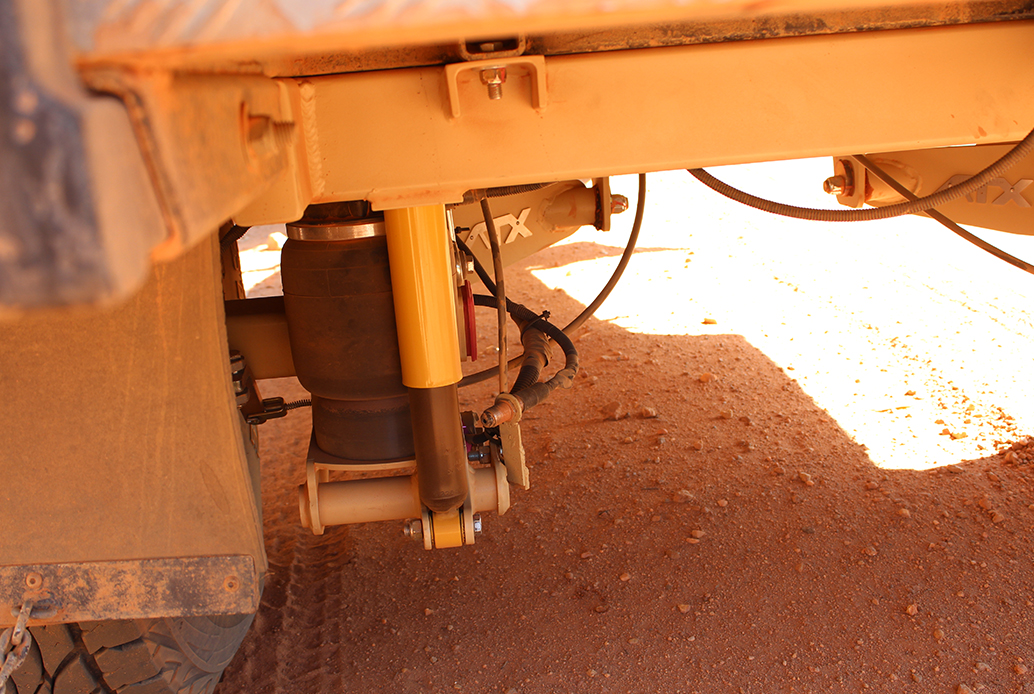 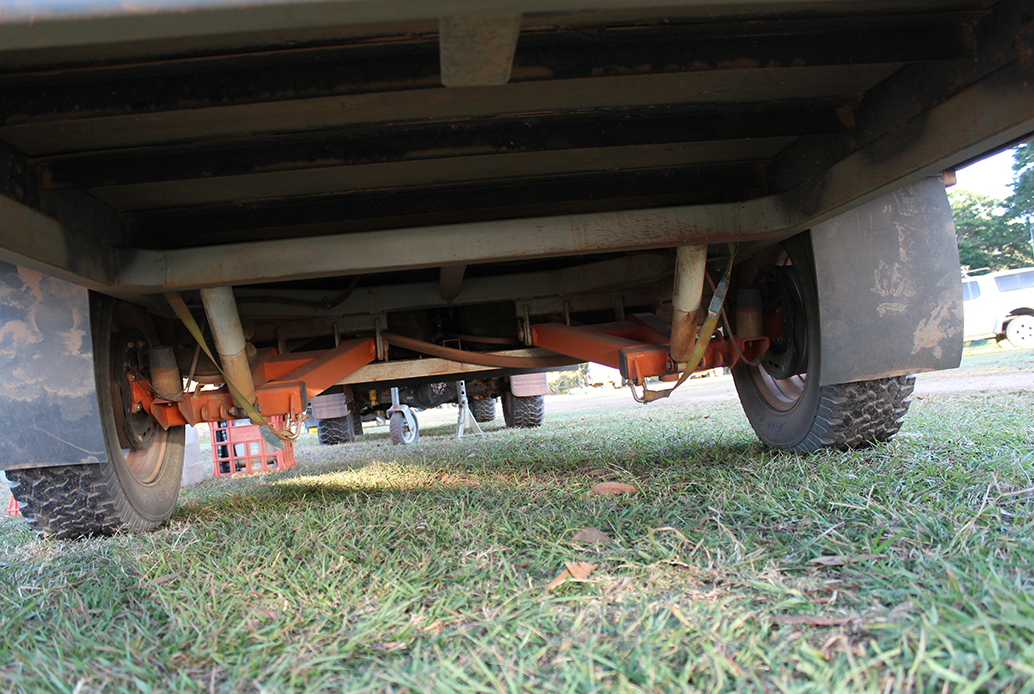 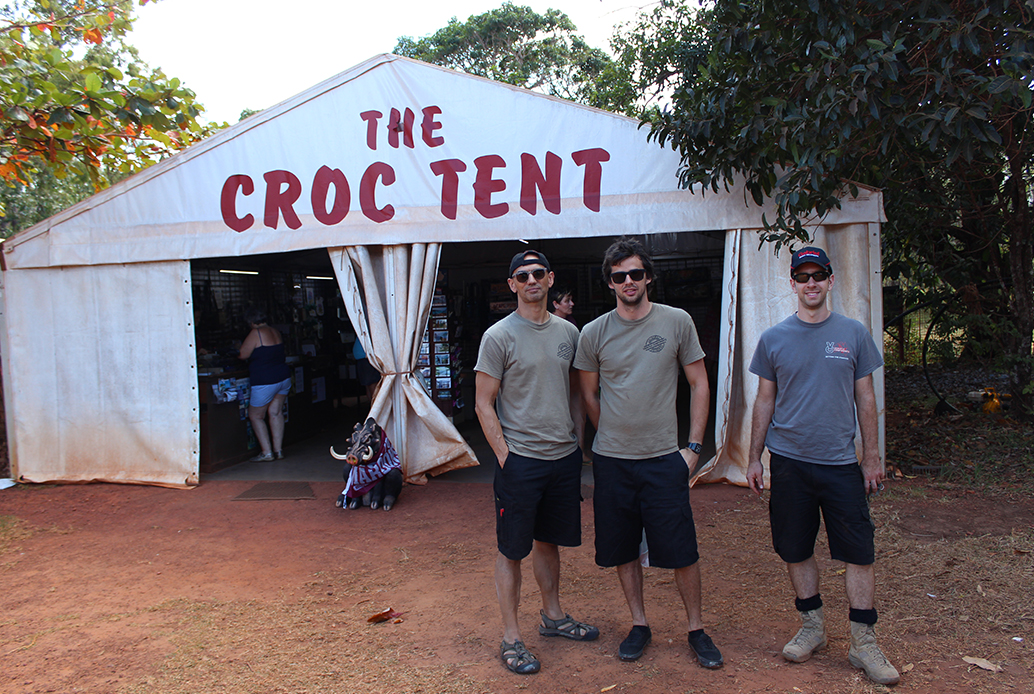 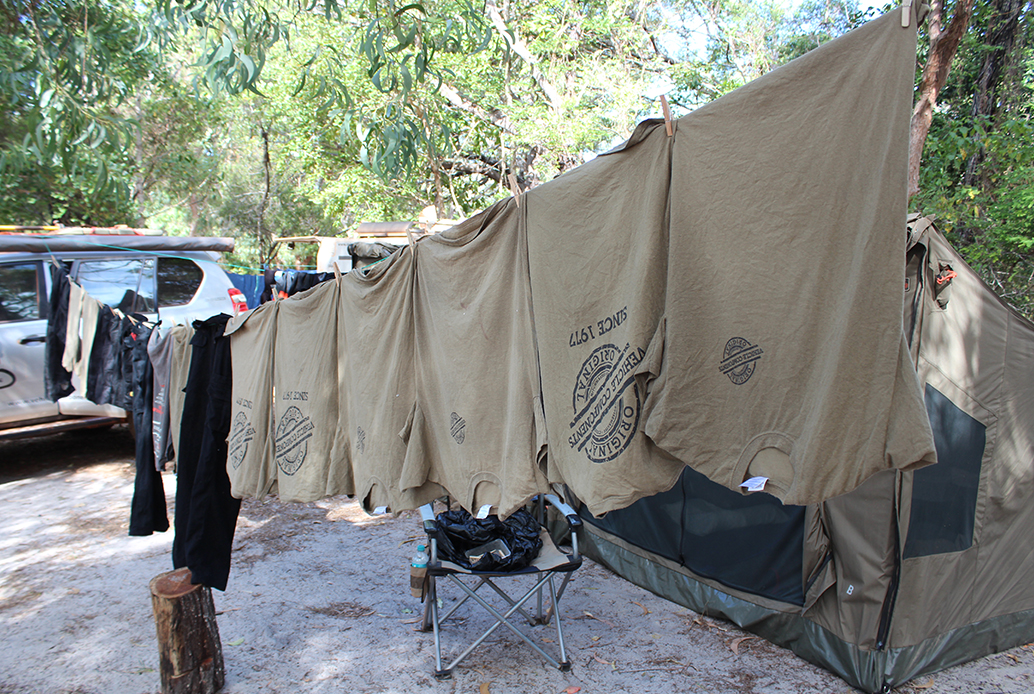 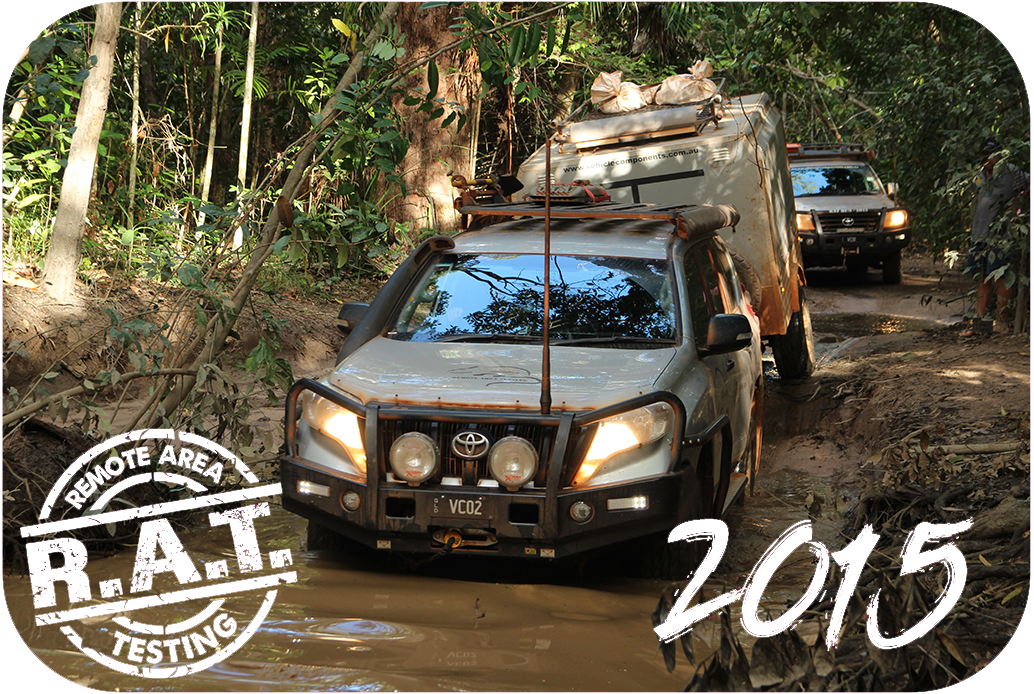 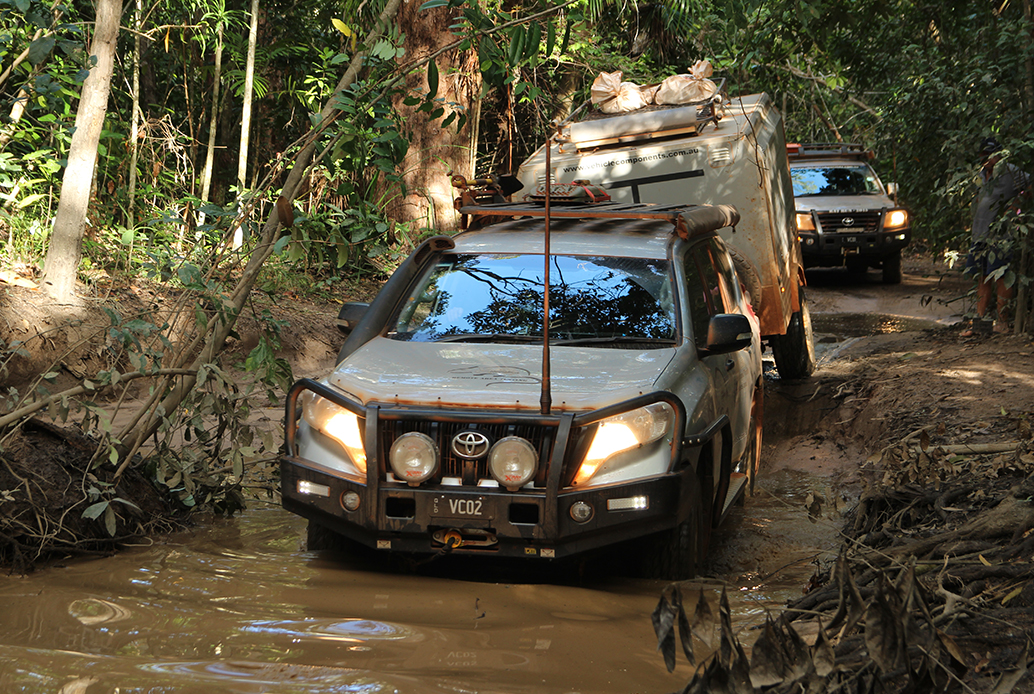