Destination: Burke to Menindee along the Darling

The R.A.T. Run is typically associated with testing of Cruisemaster products not services but that wasn’t necessarily the case in 2014, with the opening of the Cruisemaster Service Centre the previous year the Cruisemaster team decided to put their skills to the test as well. The team purchased a caravan and had the team in the service centre retrofit Cruisemaster CRS suspension to participate in that years R.A.T. Run. Along side this caravan the R.A.T. trailer would be running a top secret new prototype suspension system with airbags and hydraulic disc brakes.

The 2014 R.A.T. Run would venture into NSW for the 1st time following the Darling from Burke to Menindee before heading north and eventually back to Brisbane covering 4,000Km’s.

On this trip we would see how important real life testing is, the prototype suspension needing some modifications mid trip due to contact with the airbags. Having a specially built test trailer means the Cruisemaster team had the tools required to grind back some excess from the arm and remedy the design issue. During this trip the Cruisemaster team tackled the Northern Highway towards Tibooburra, just a month earlier there had been a newspaper article about the condition of the road and how it had shaken caravans apart. The Cruisemaster suspension got through without a hitch while the caravan itself took a battering with the rooftop solar panels piercing through the roof due to how heavy the corrugations were. 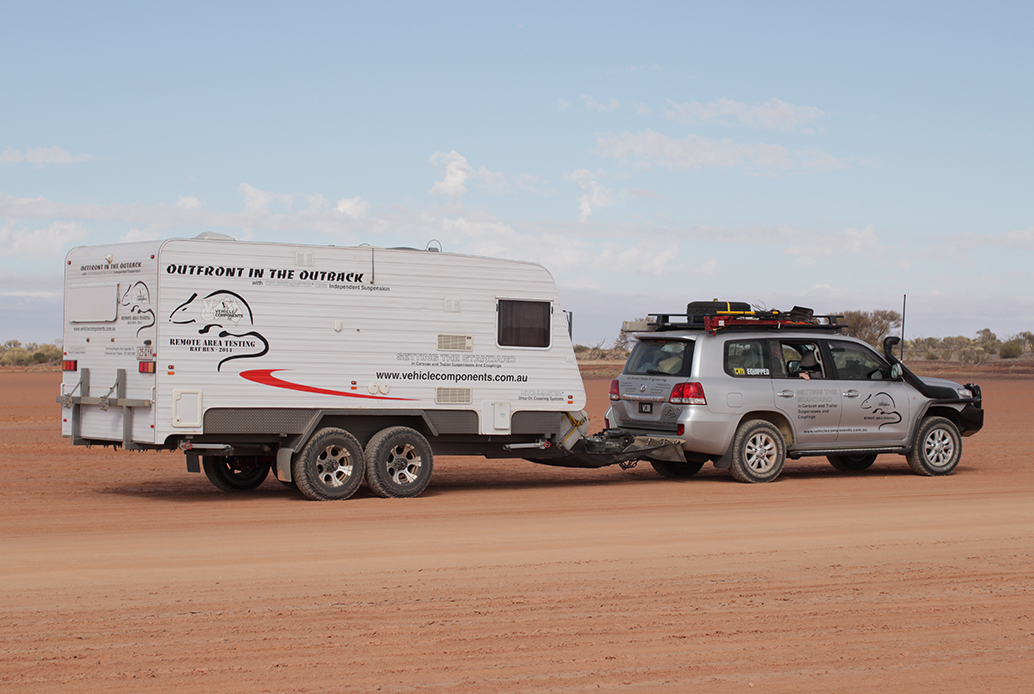 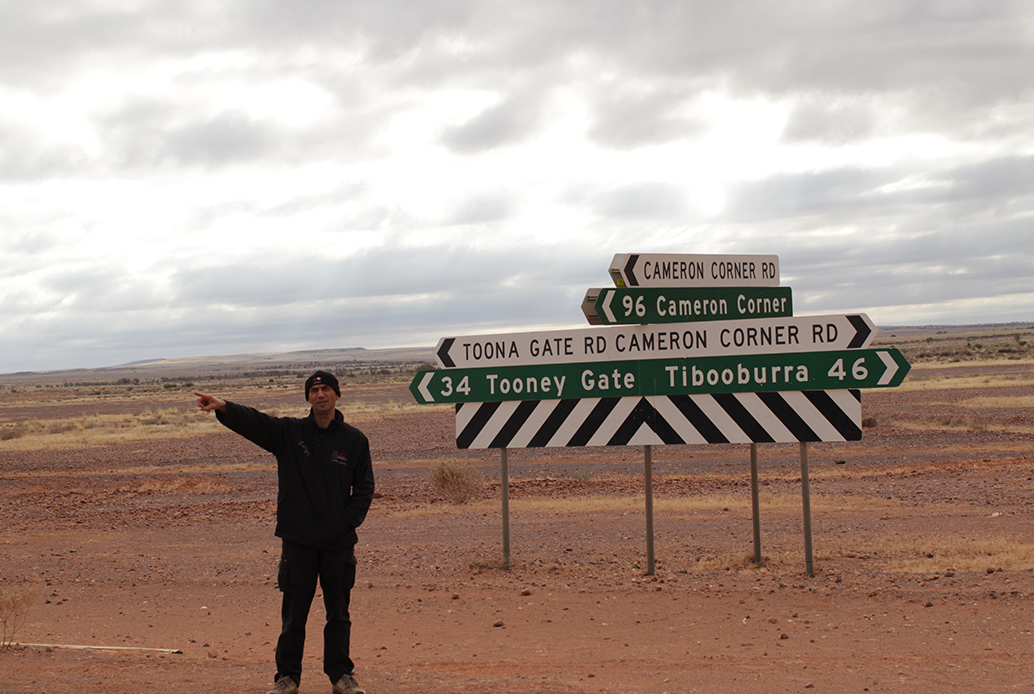 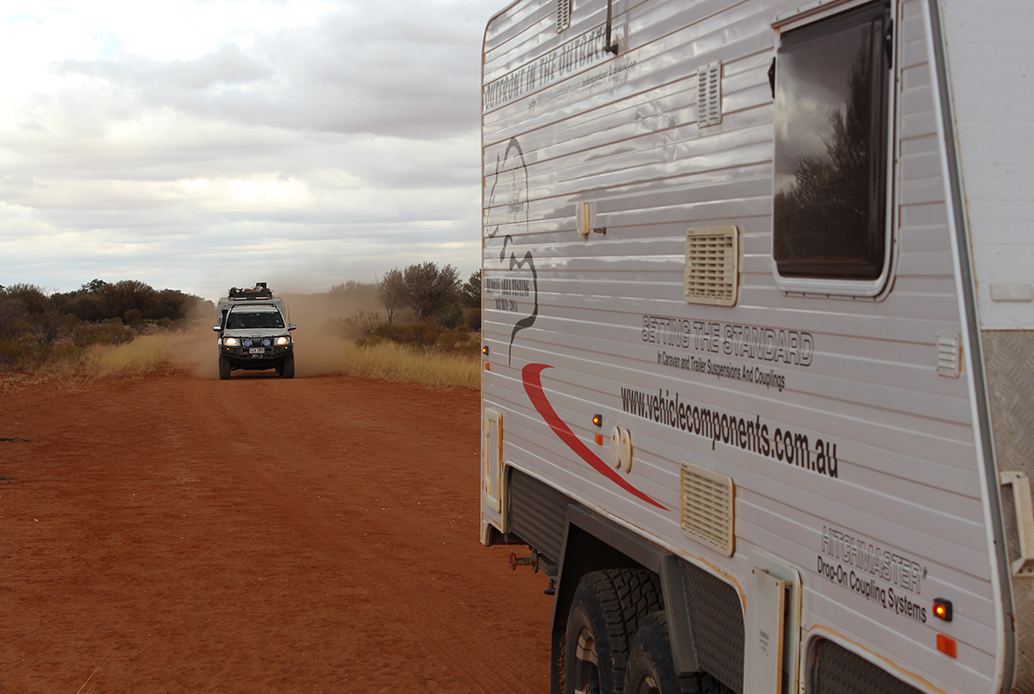 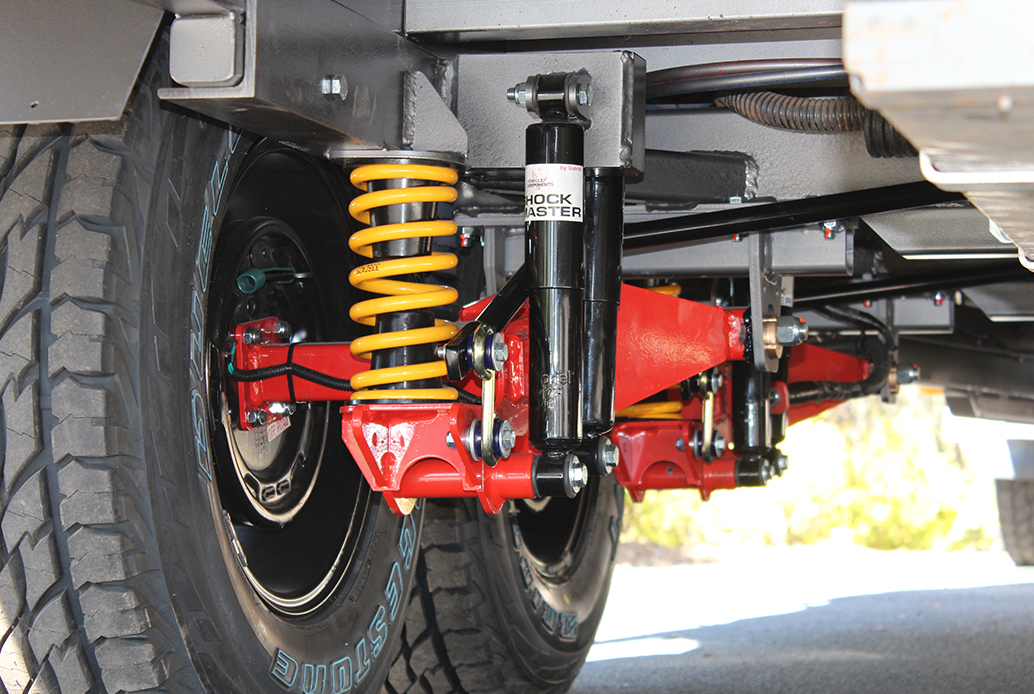 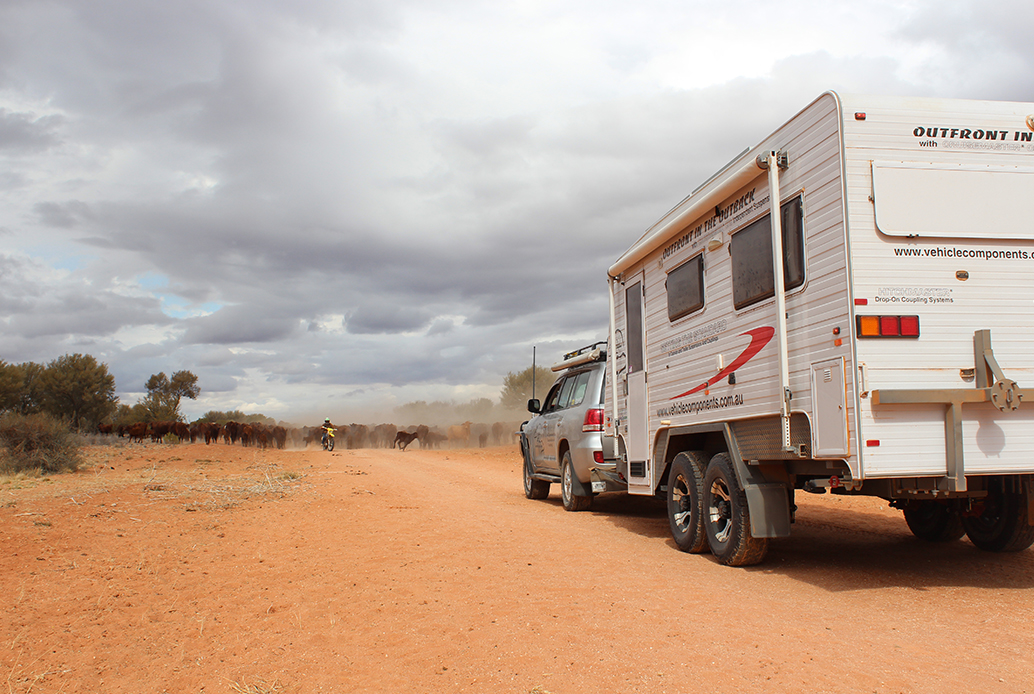 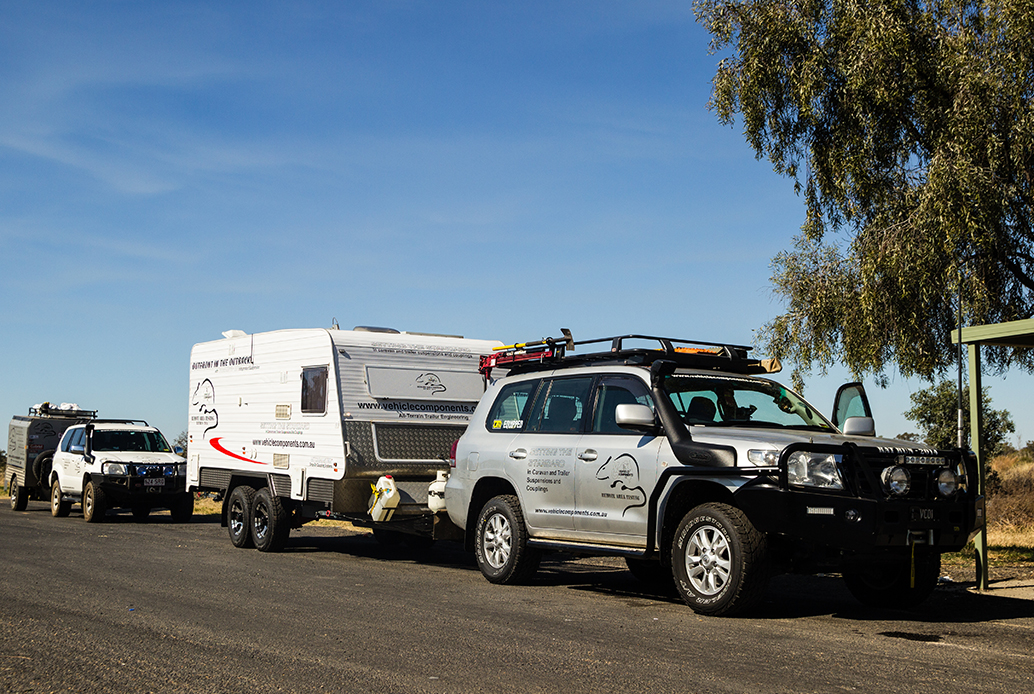 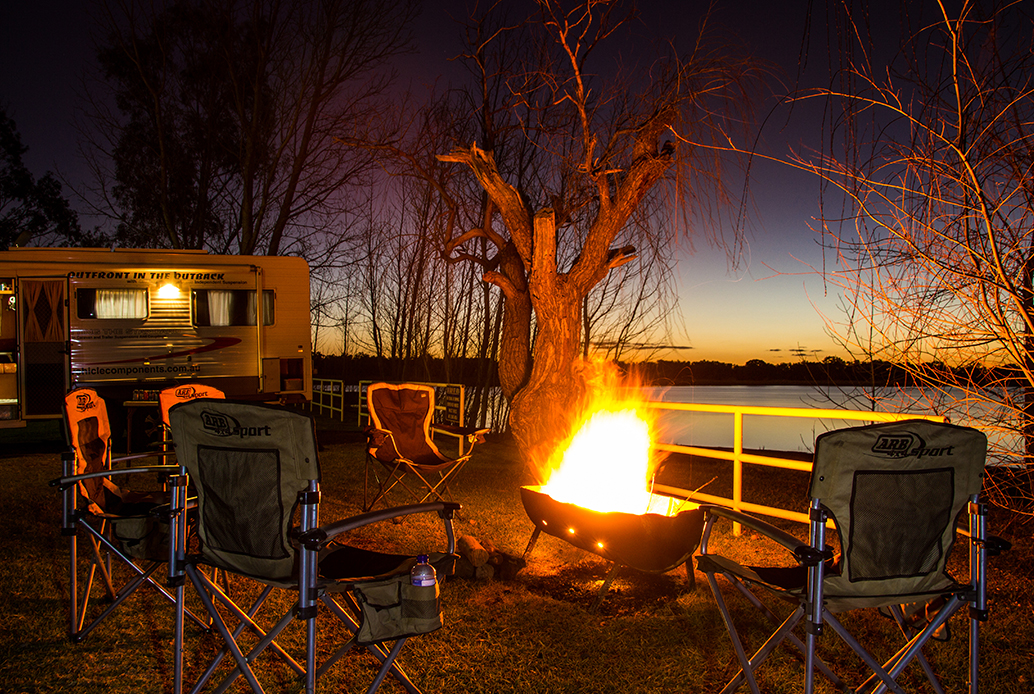 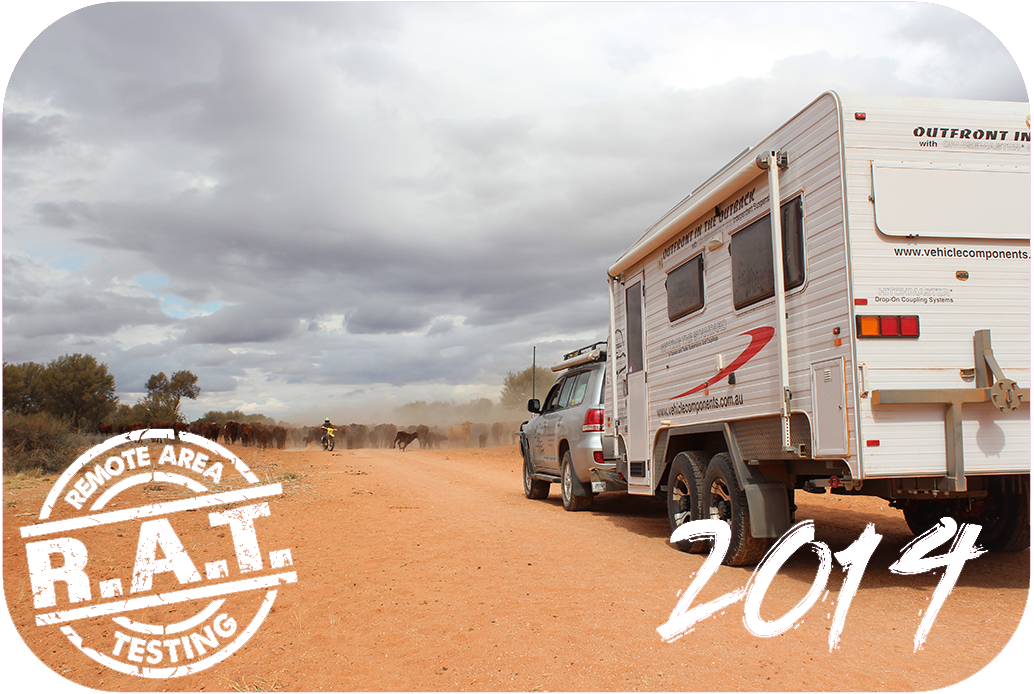