In 2013 the Cruisemaster team tackled a route consisting of 5,500Km’s heading North to Karumba via the Burke Development Road. This year’s test would be a bit different from previous years as the Cruisemaster team wouldn’t be seeking just the most extreme off-road conditions but instead a mix of sealed and unsealed roads. They would be testing a new prototype suspension under the moniker “Project Nelson”, you might know it better as the name it went to market as; CRS ‘Country Road Suspension’. This lighter weight suspension takes the lessons learn from years of XT development and applies these findings to a new application.

Along with the CRS Cruisemaster were also fine testing several new XT components including foam filled heavy duty shock absorber for the XT, XT anti-roll bar, bolt on stub axles and machined hinges. The trusty DO35 and DO45’s are also along for the ride and more testing.

The team much like last year also continued to find the harder you push your testing the more repairs are needed along the way, while the suspension was holding up well the 2nd trailer was struggling at times. Again suffering major cracks in the structure appeared, requiring repair in Karumba. 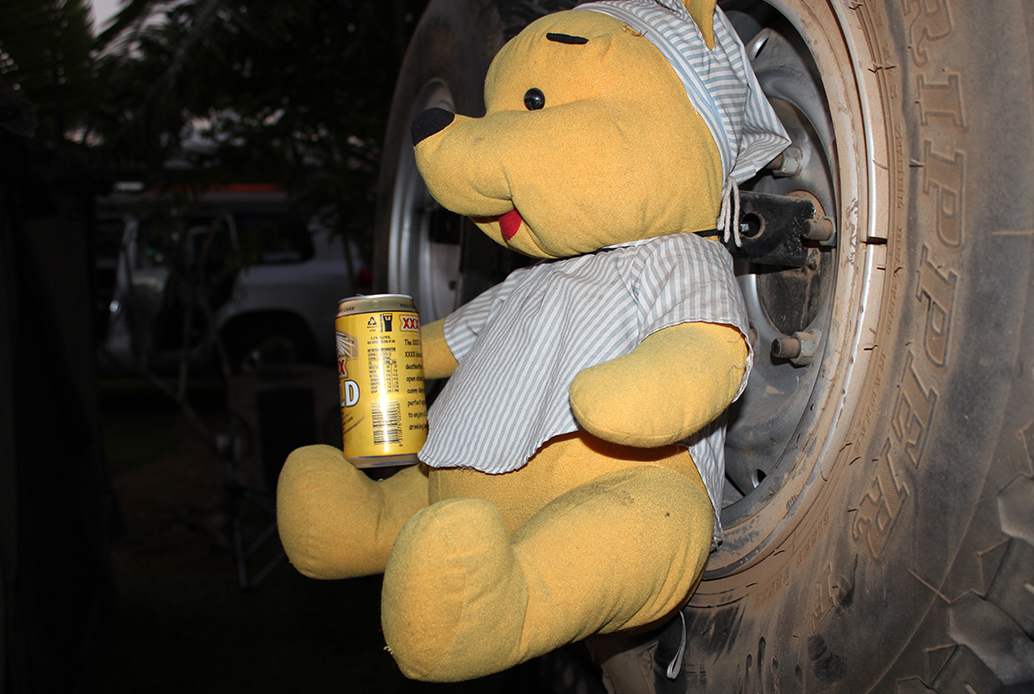 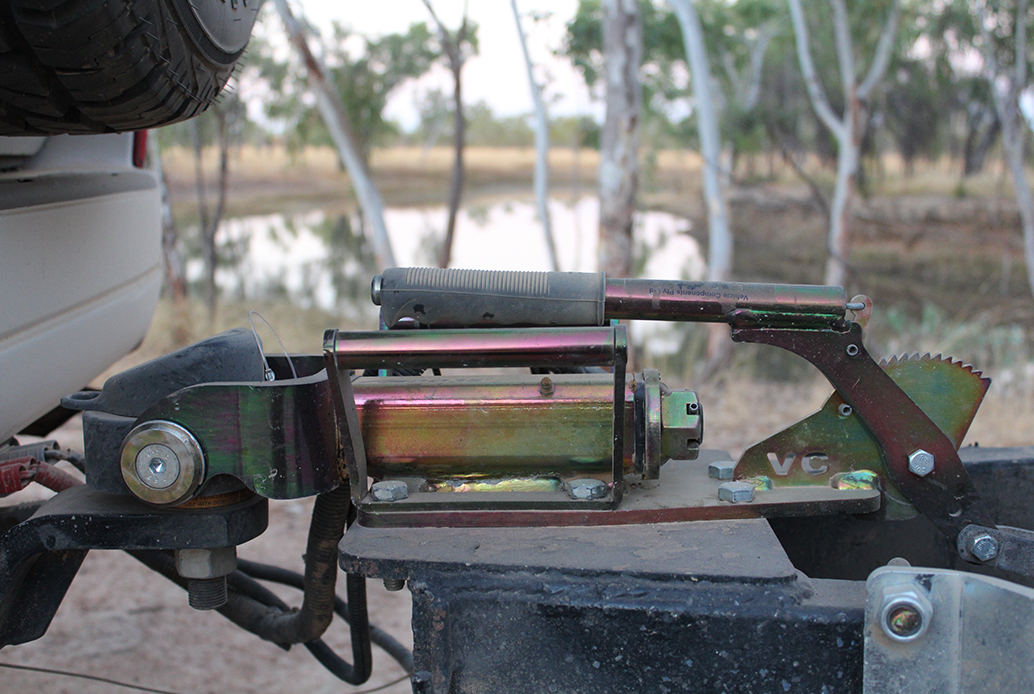 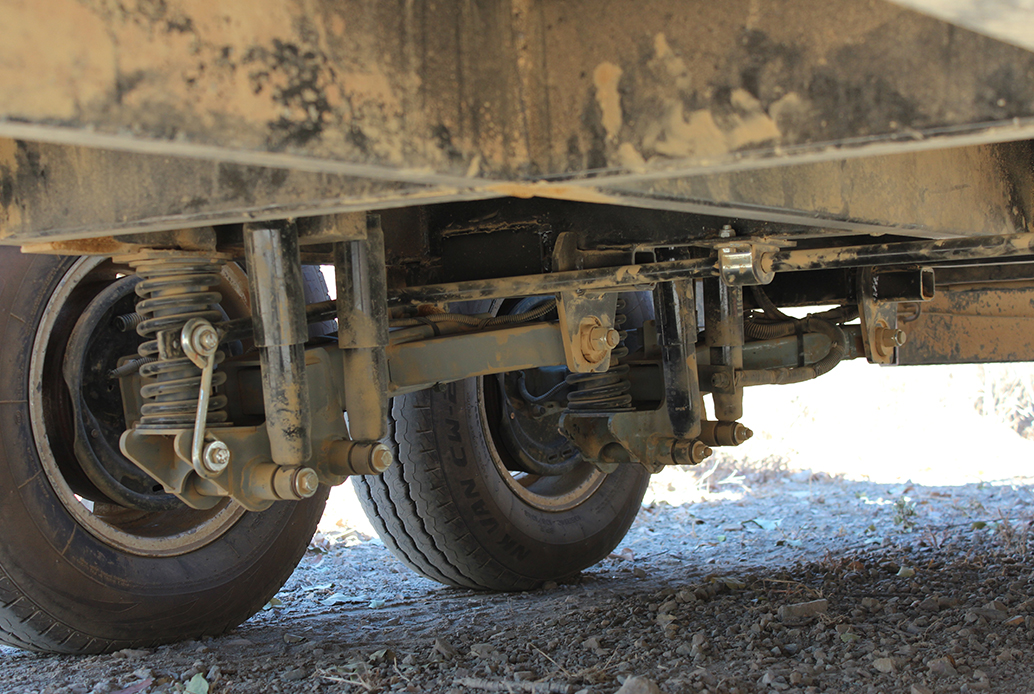 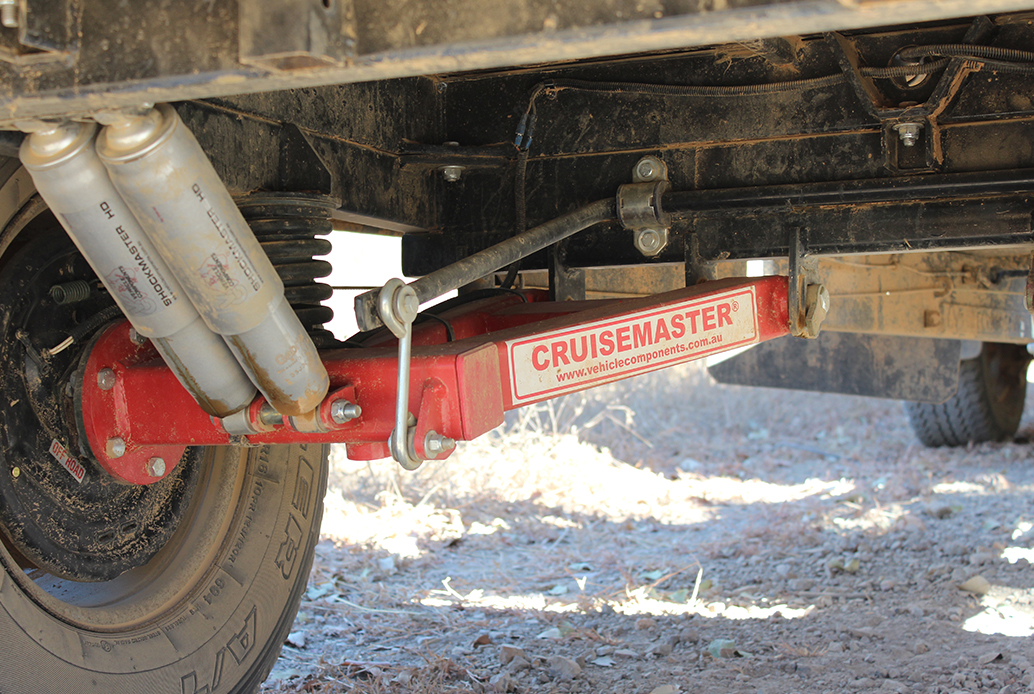 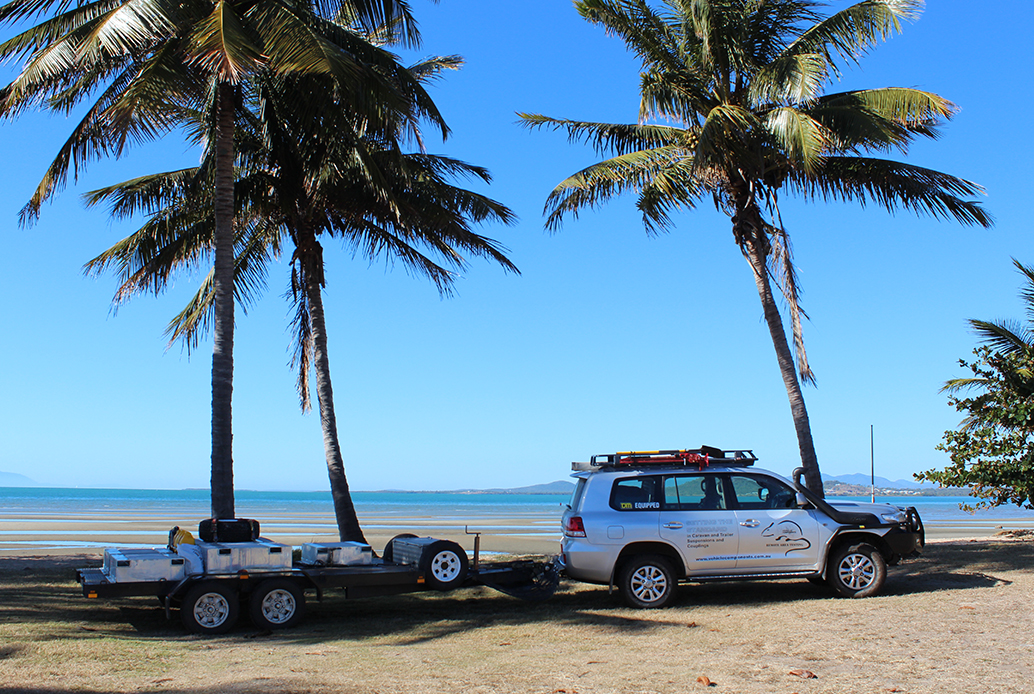 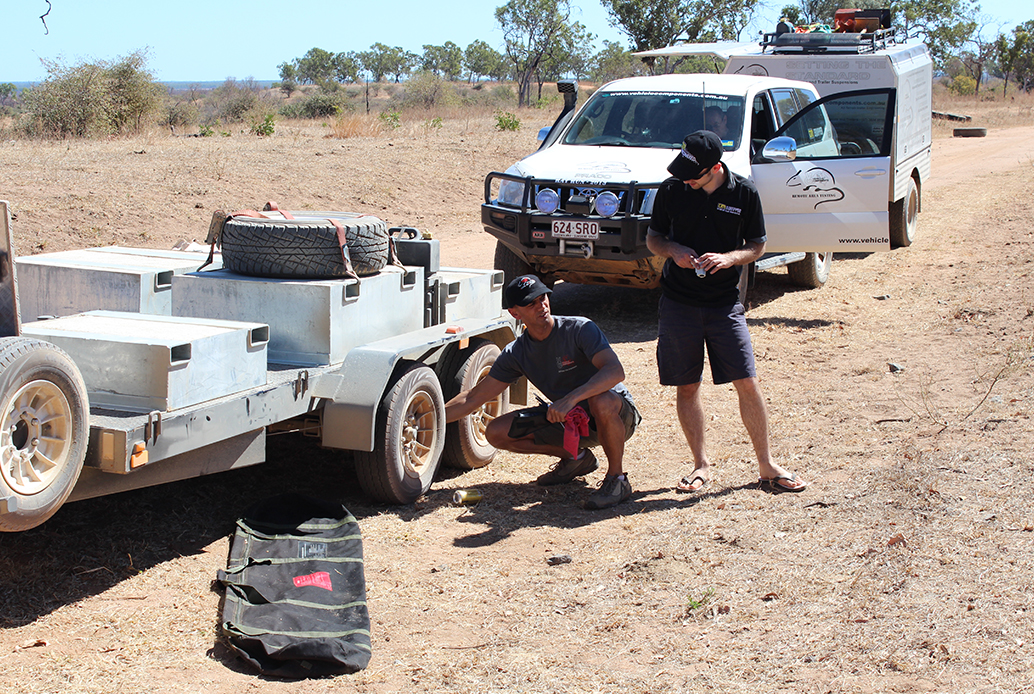 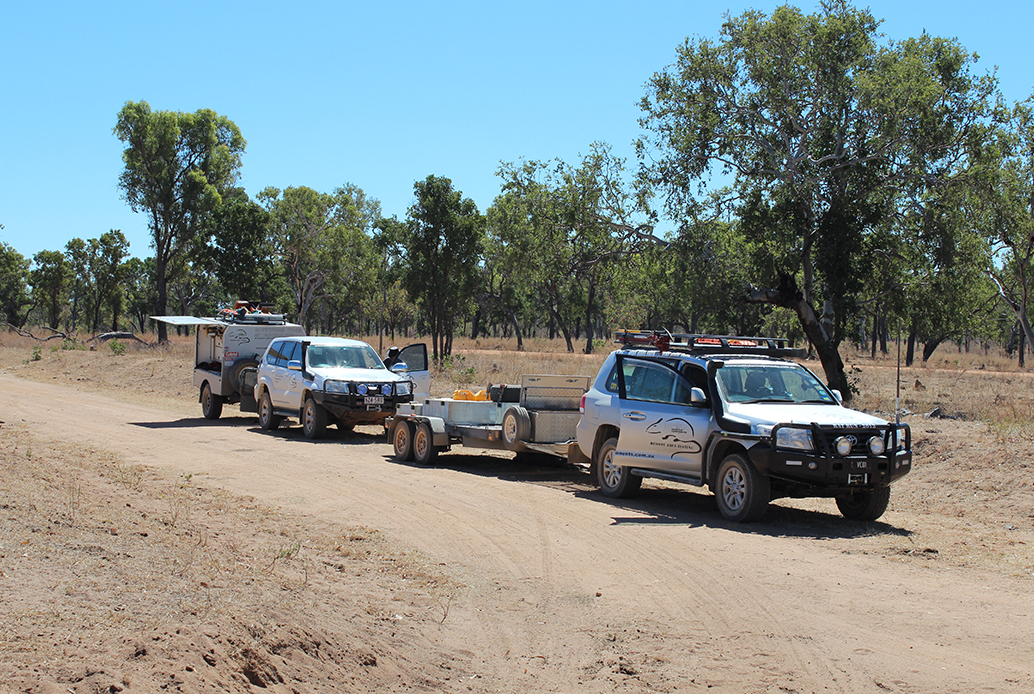 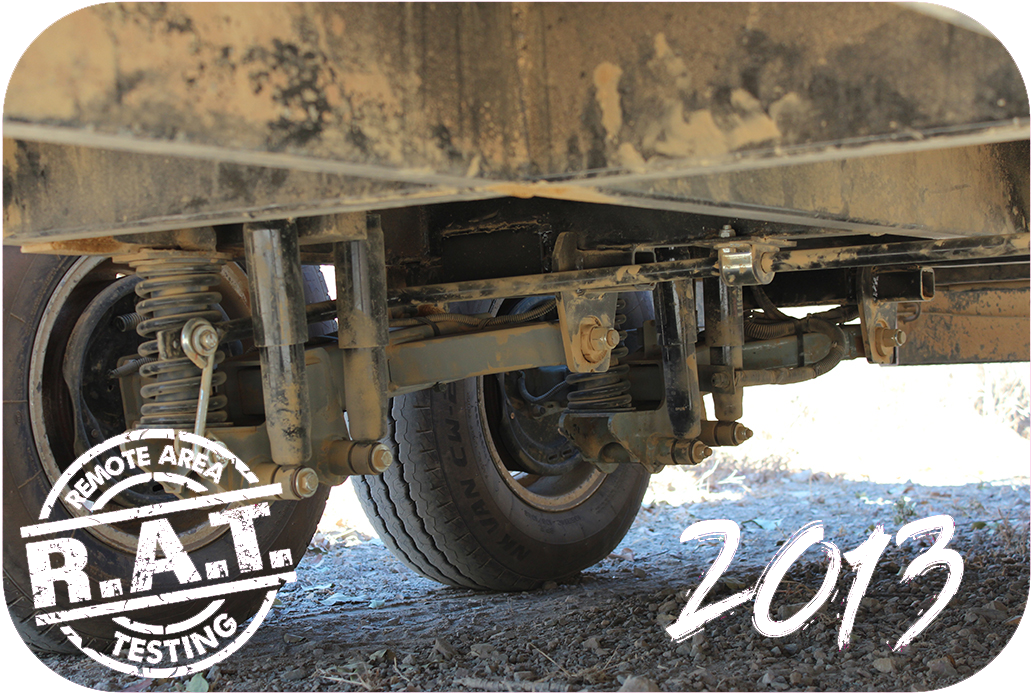