2012 was the toughest R.A.T. Run to date as the Cruisemaster team made their way to Alice Springs. While the testing equipment hadn’t changed much over the past 12 months the way this adventure was captured had; now as well as stills and moving cameras and GoPros the Cruisemaster team also welcomed its 1st drone.

In terms of what was tested on the trip there were 2 hero products in 2012; the DO35 V2 which once released to the market would become one of the most popular products in Cruisemaster history and a top secret semi off-road suspension that wouldn’t be revealed for another 12 months.

So why is the 2012 R.A.T. Run called a testing time? 160Km’s outside of Alice the R.A.T. trailer suffered from a chassis failure; this meant 2 members of the team were left to camp out in the desert with the breakdown while the other 2 team members headed to the closest town for help. Its times like this you become unquestionably aware of how important quality is when venturing out into the expanse of the Australian outback. The unique one off subframe designed specifically for the test trailer developed a crack putting a major hold on their journey. But the key takeaway from this situation wasn’t the failure of the subframe after 5 days of heavy corrugation but that the top secret prototype road suspension underneath had handled the terrain without an issue. 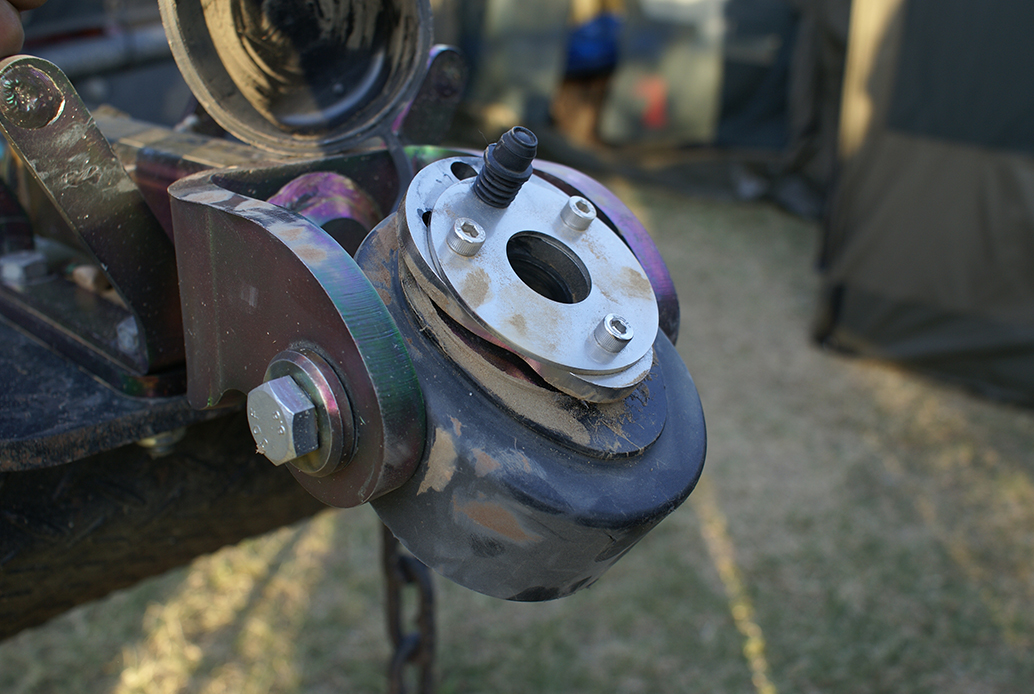 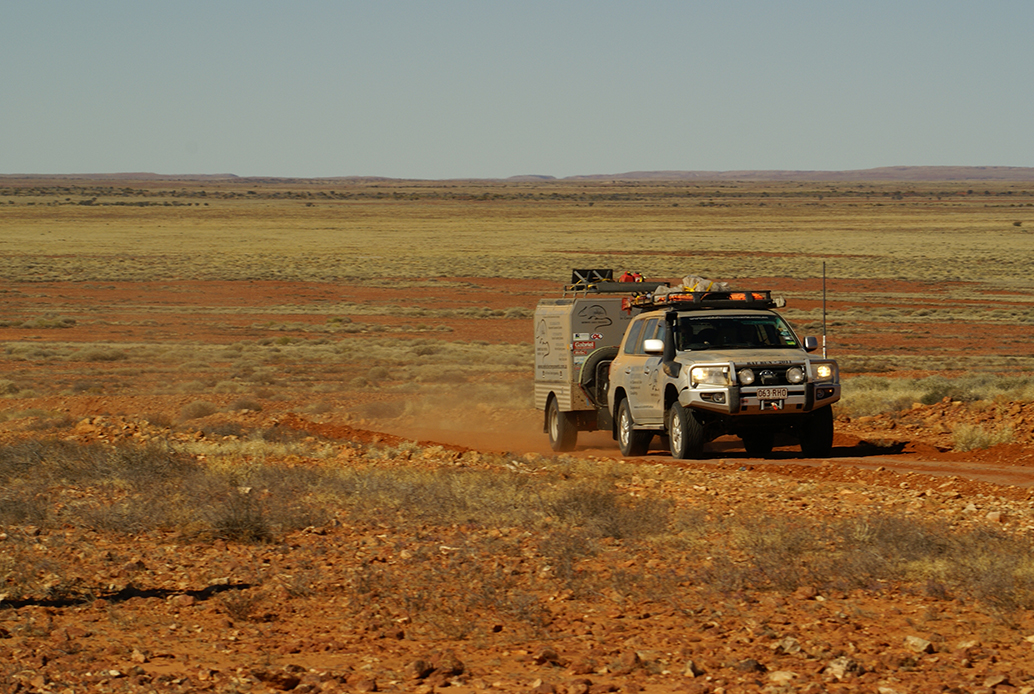 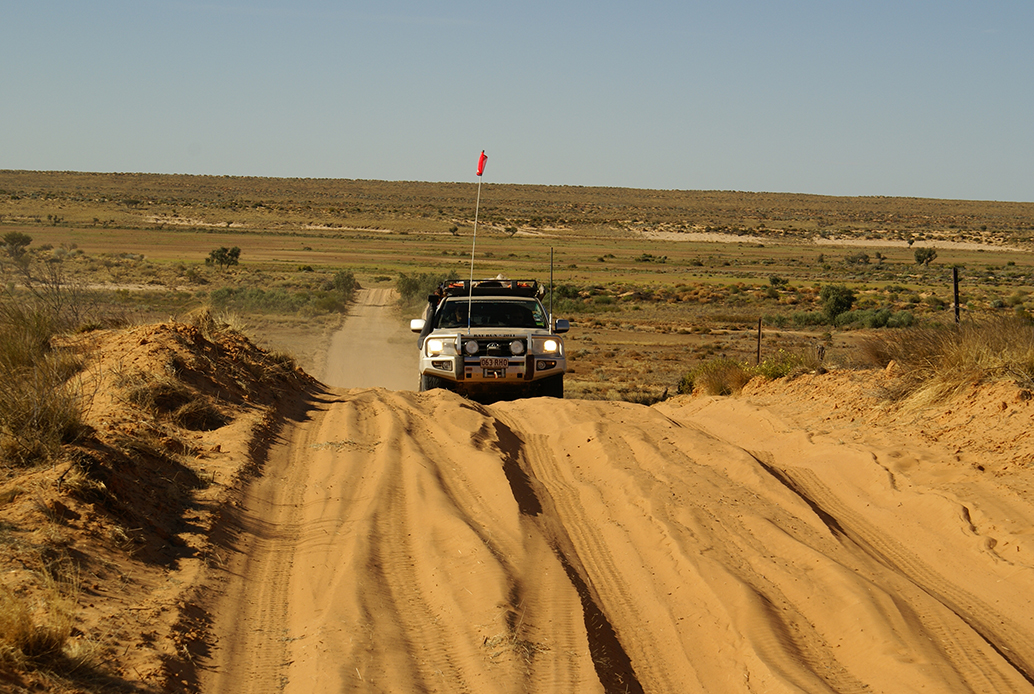 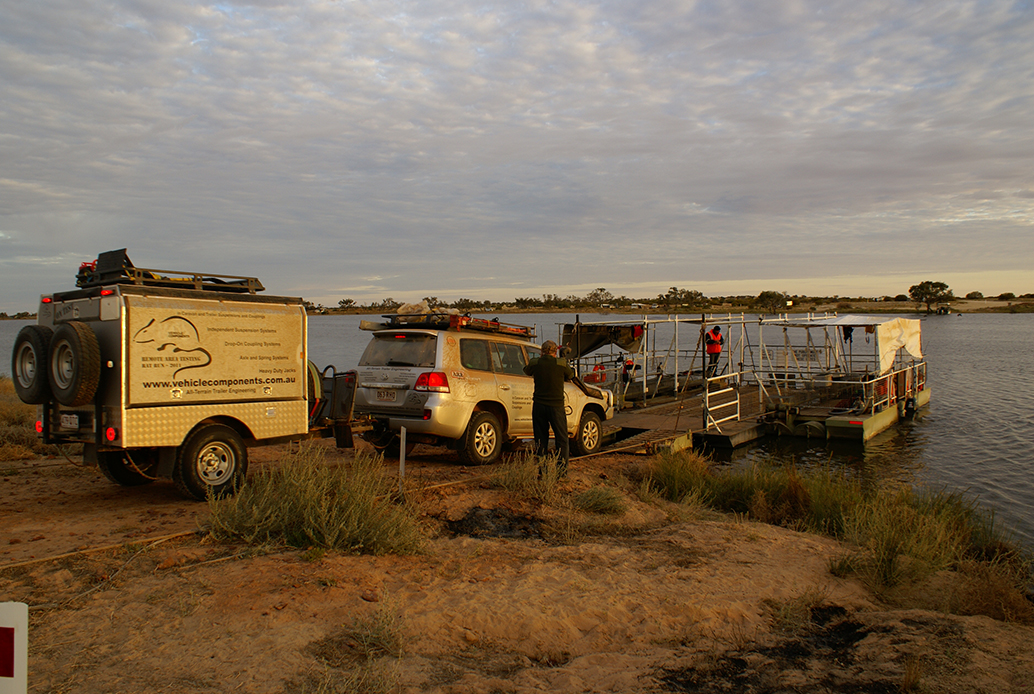 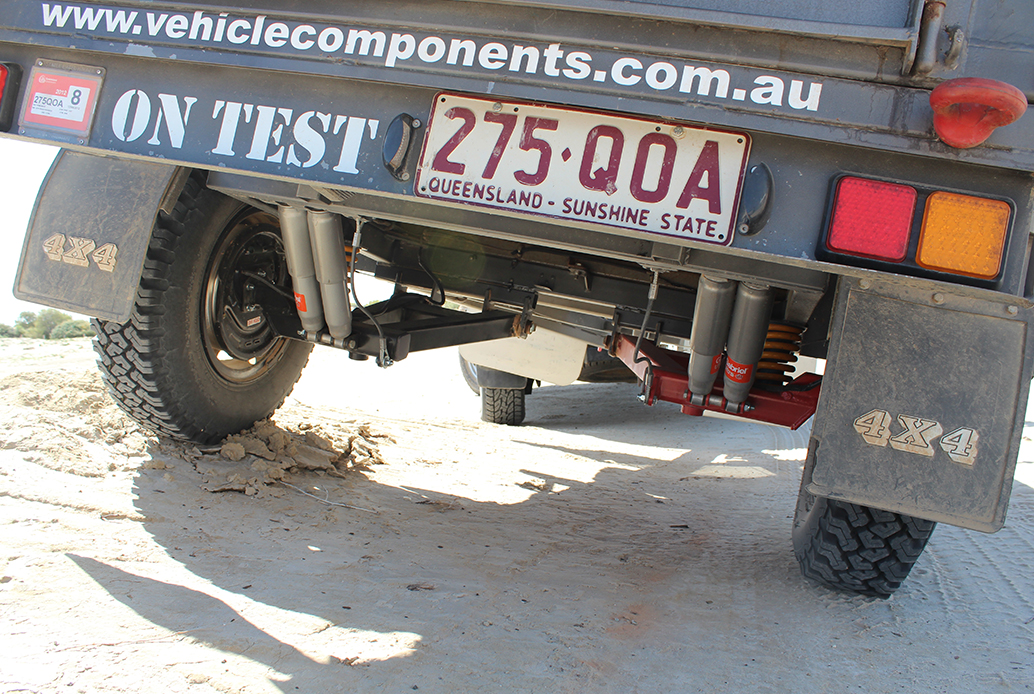 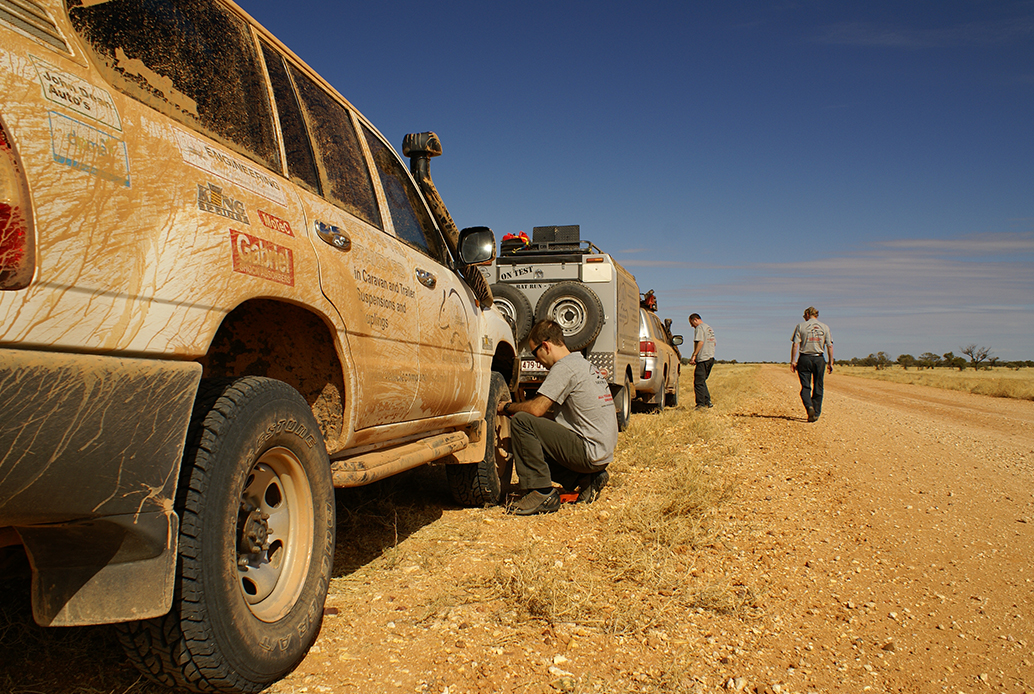 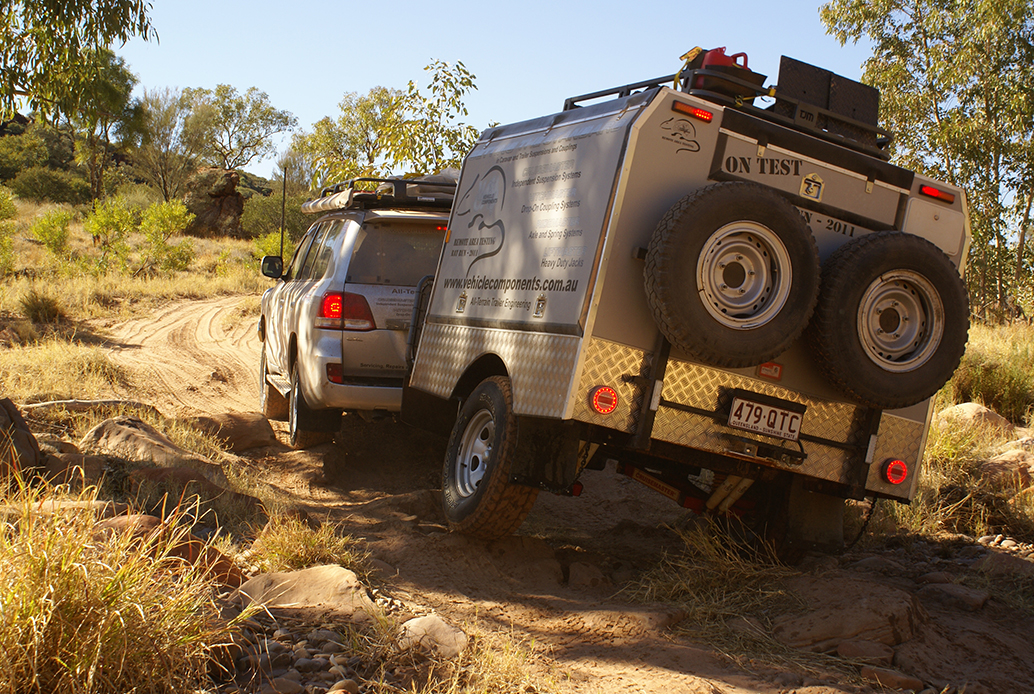 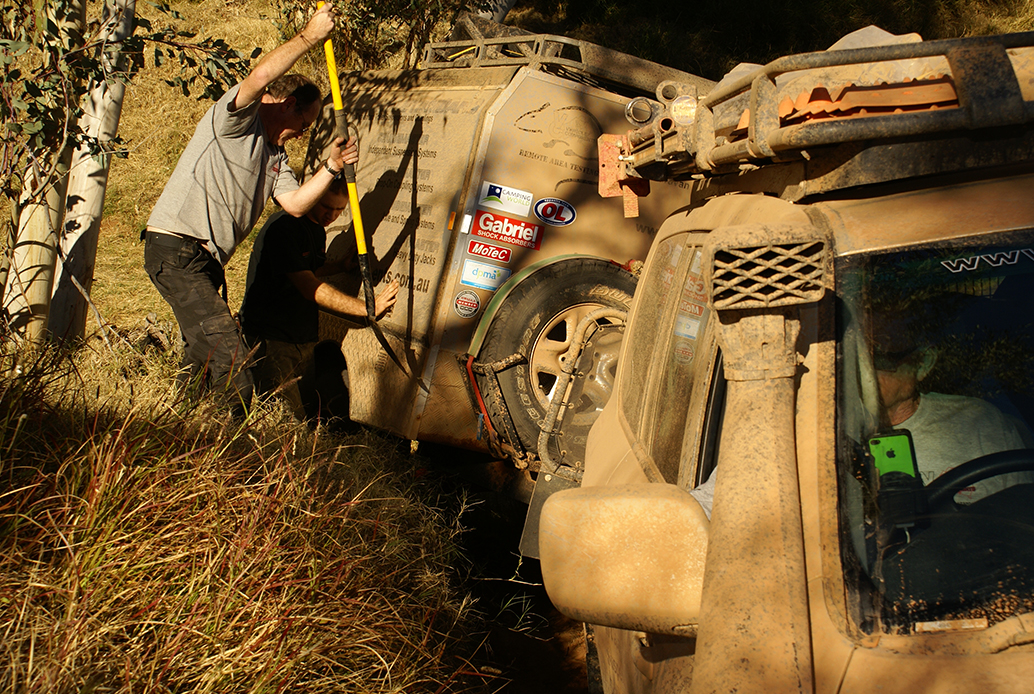 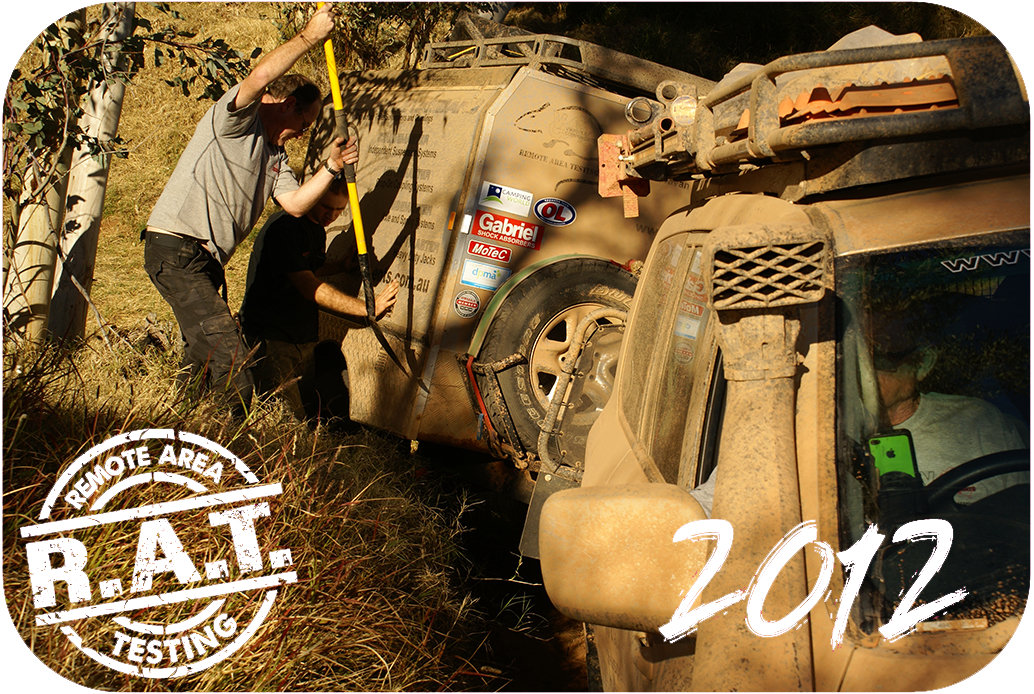