After 2 successful years of thorough Remote Area Testing Cruisemaster took a massive step towards the program being what it is today. In 2011 we saw the inaugural trip of the dedicated R.A.T trailer, a customer built test trailer with all the essentials required not only to survive these remote areas but to capture the engineering data Cruisemaster products are measured against. The new look R.A.T. trailer included everything from water tanks to permanent MoTec technology with data logging.

This years R.A.T. Run would once again put several prototype products through their paces including; XT Coil components including shock absorbers and a prototype variant of the DO35.

The 2011 R.A.T. Run was a 13 day, 7,500Km trip around the Simpson with Uluru the target. 2011’s trip was a true lesson in the unpredictability of remote Australia. Despite some set backs along the way the team couldn’t resist taking on Big Red in the 100 series on the way back.

But how did the testing go? After the trip there were a few issues with some of the MoTec measuring sensors so a visit to MoTec was in order. When MoTec professionals who see race cars getting pushed to their limits day in day out tell you they have never seen their equipment put through this extreme of conditions you know you’ve done your testing correct and without limits. 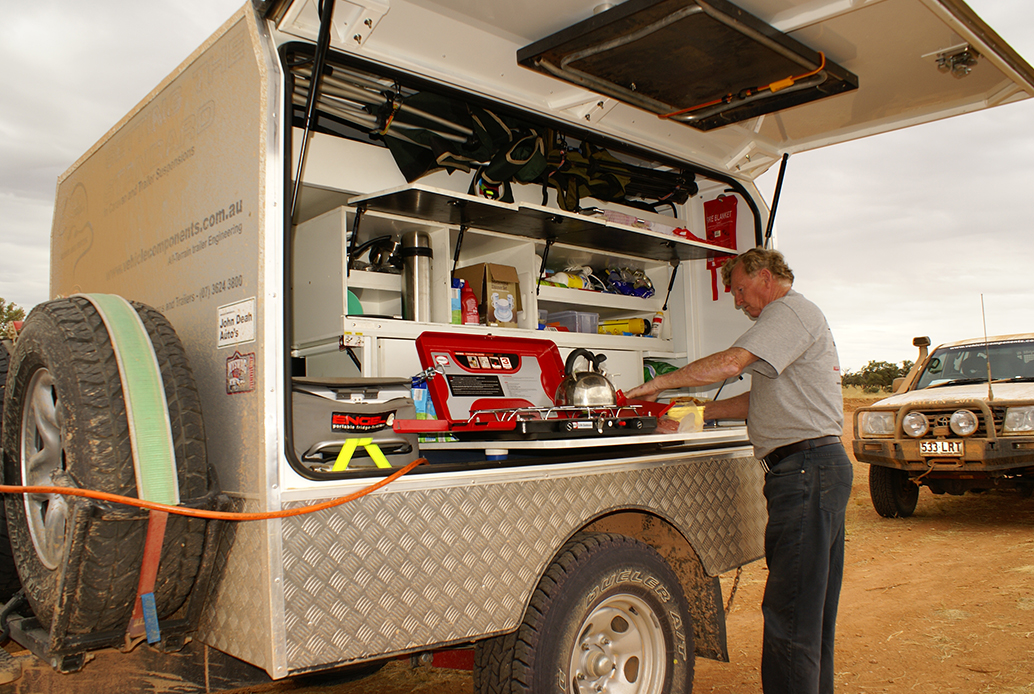 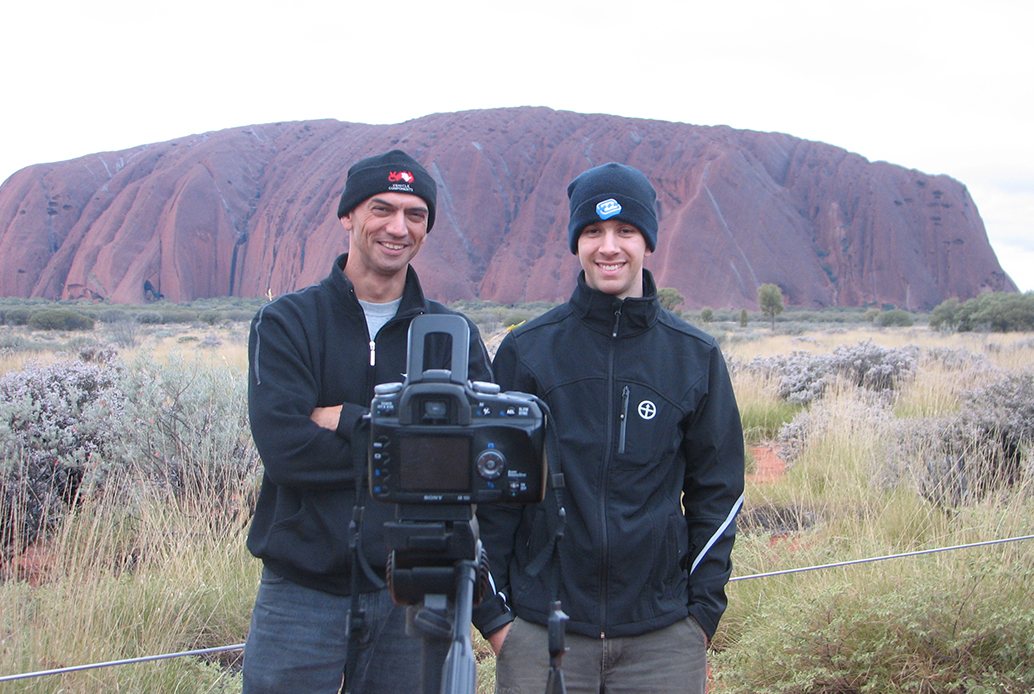 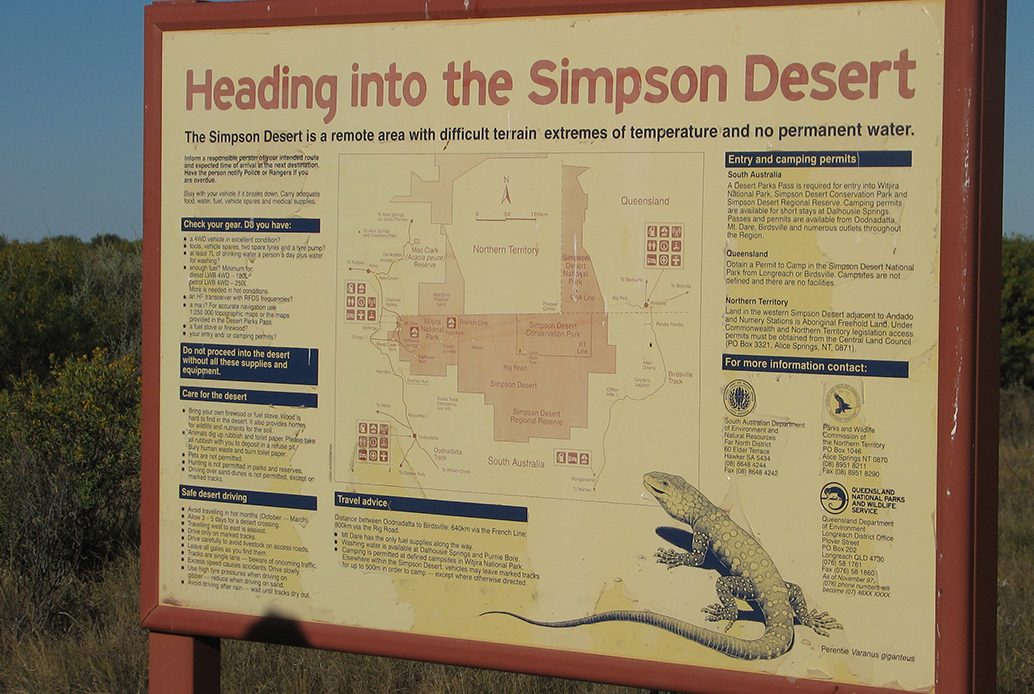 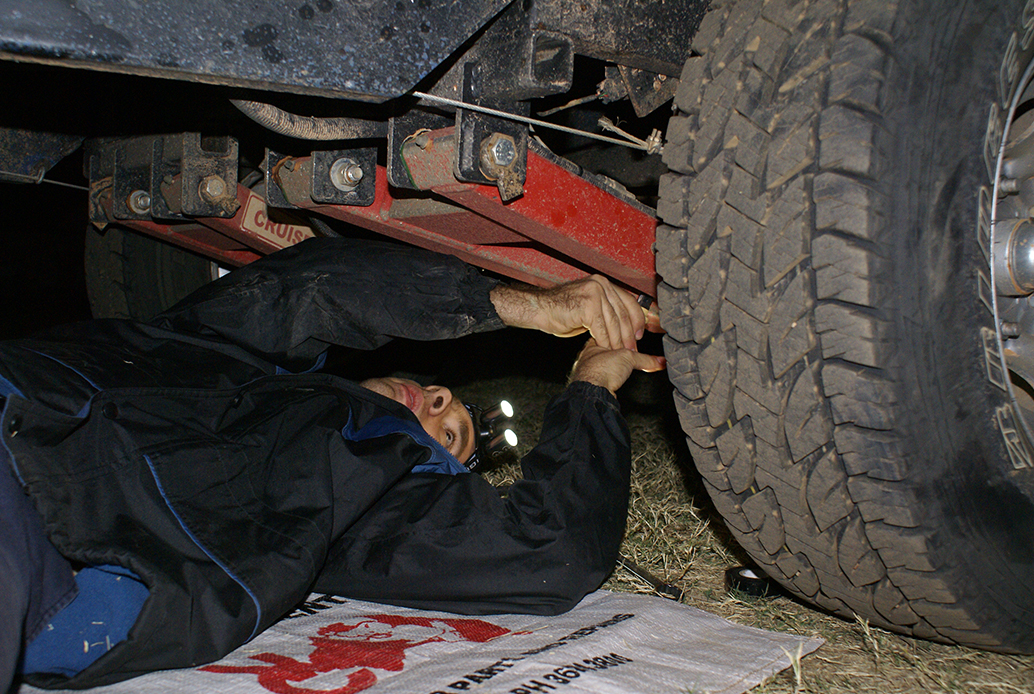 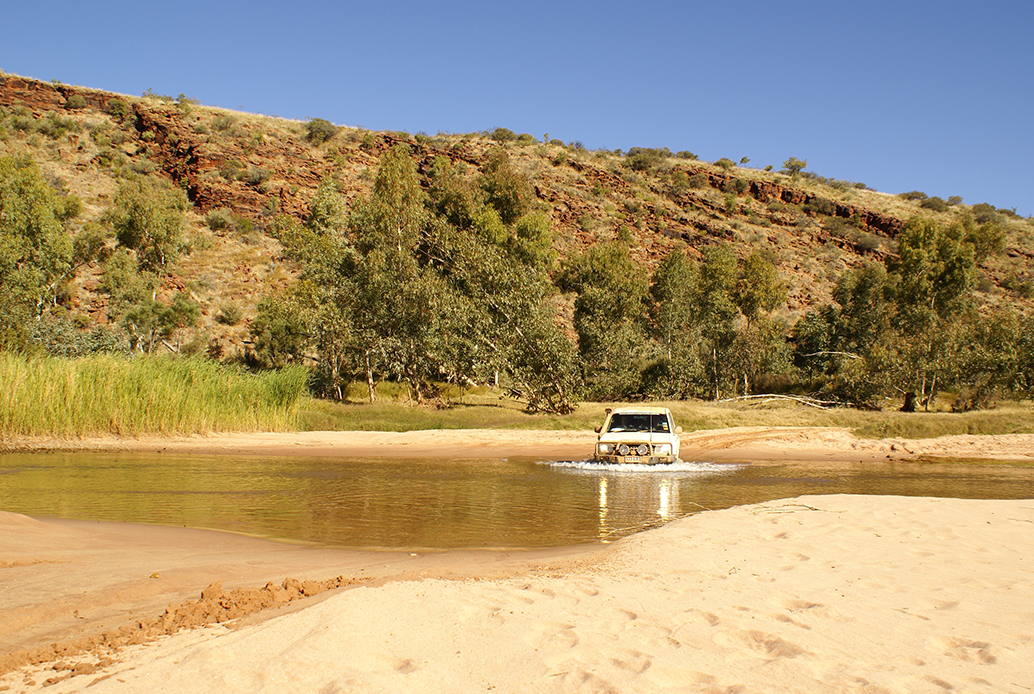 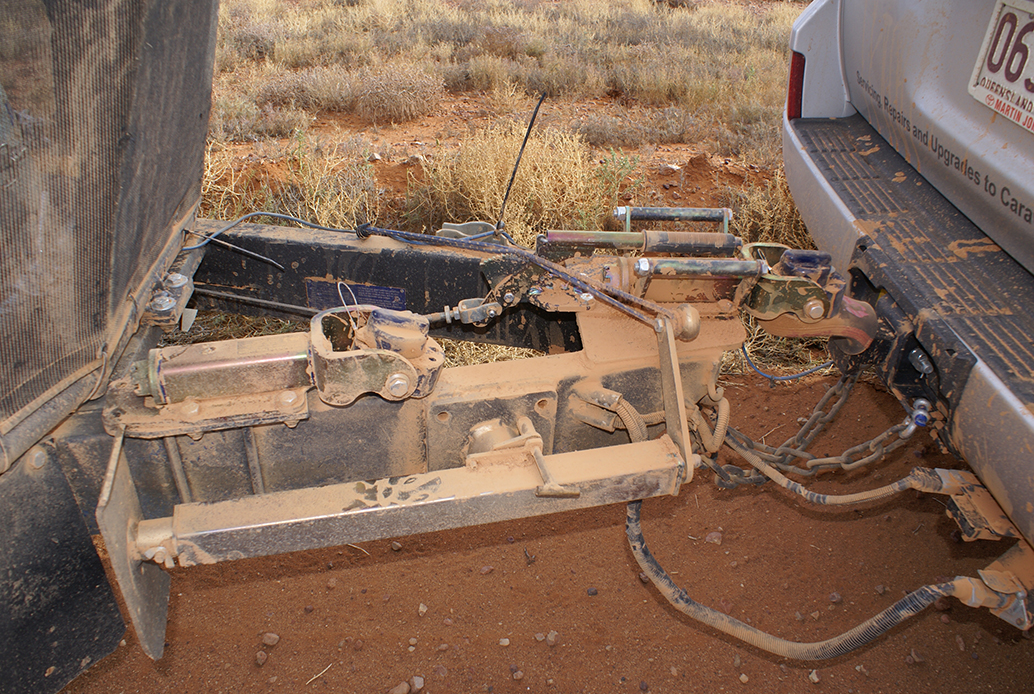 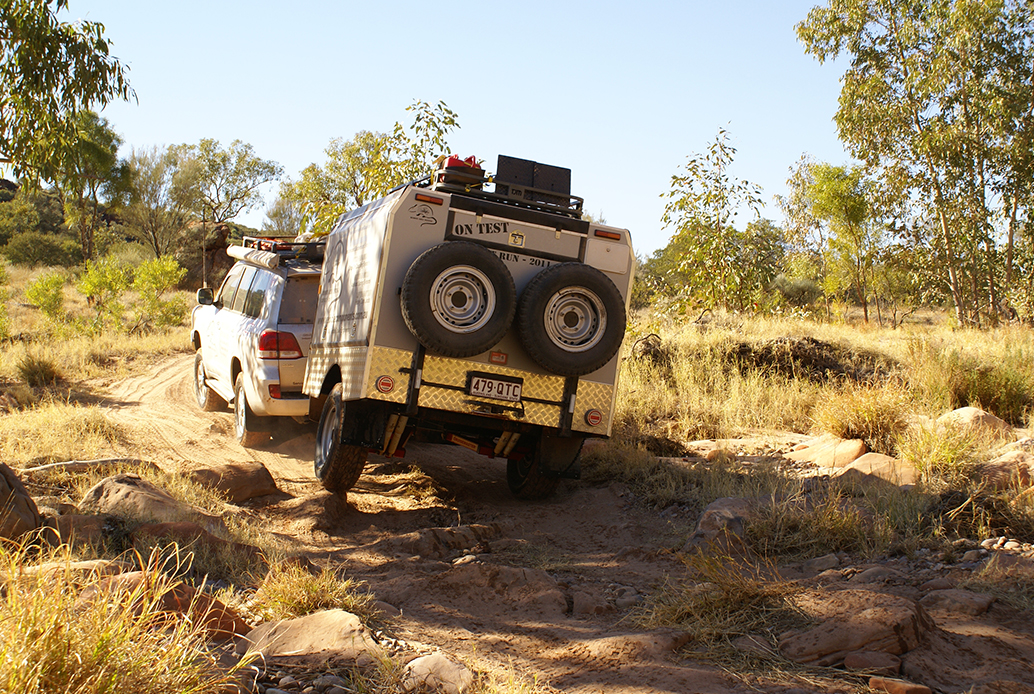 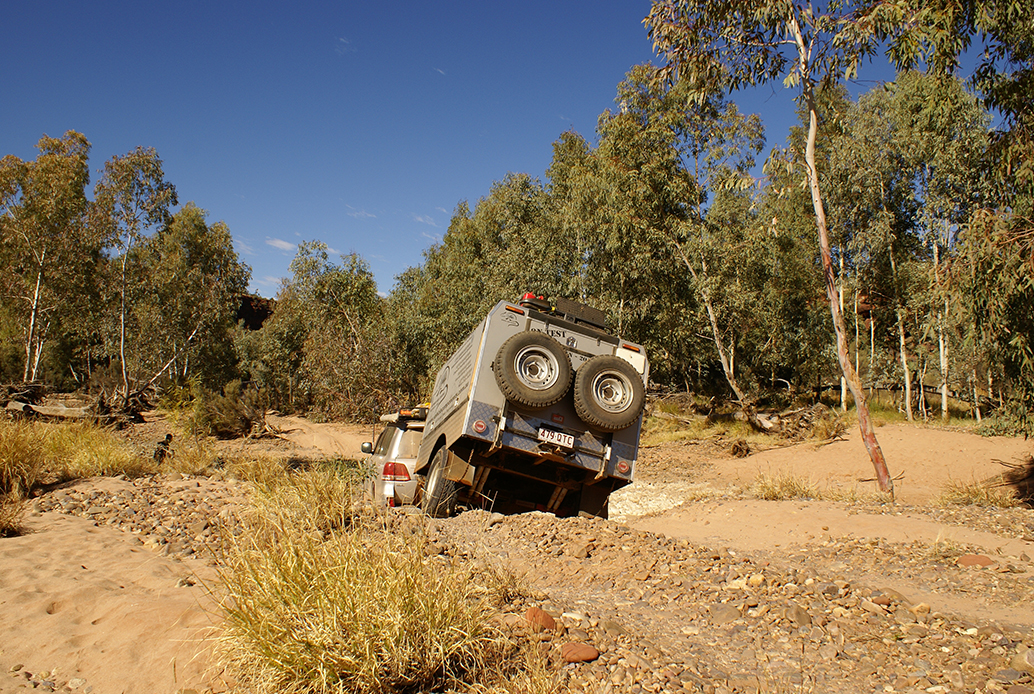 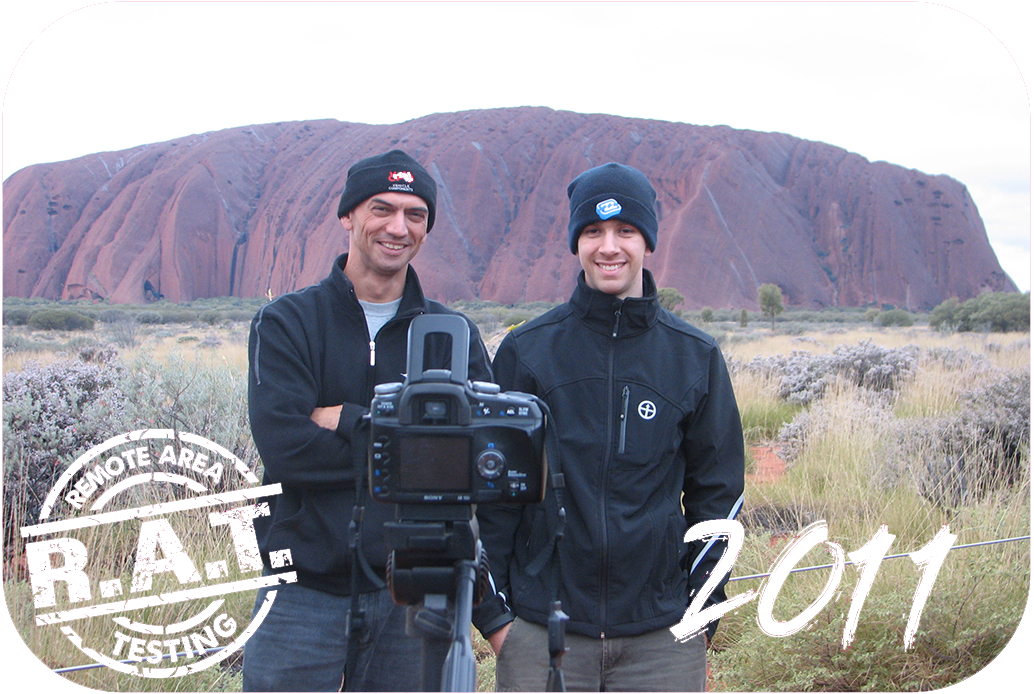