In 2009 Cruisemaster’s R.A.T. Run was officially launched, this would see the trials and tribulations of real life testing in remote areas of Australia documented in full with a level of transparency only seen by a company with full confidence in their processes and products.

This trip saw the Cruisemaster team cover over 6,000Km’s on a round trip from Brisbane to Cape York via the Old Telegraph Track, Battle Camp Road and Bloomfield Track. This trip with its corrugations and water crossings would put the suspension systems and couplings being tested through some of the toughest conditions in Australia including the 5 metre drop of the New Gunshot at Gunshot Creek and Nolans Brook crossing at the back end of the Telegraph Track.

2009 saw the Cruisemaster XT Coil Independent Arm Suspension System put through this proving ground, this being a development offshoot from the already available Cruisemaster XT Airbag Independent Arm Suspension System. The vessel for fitment of the prototype XT Coil on this trip was a Lifestyle Camper Trailer, while this had the essentials needed for a long trip like this it was a long way from the R.A.T. trailer that would be developed in years to come.

Also being put through its paces was a Pacific Aluminium Camper Trailer fitted with Economaster Coil Independent Arm Suspension System. You can be forgiven for not recognising the Economaster name as this entry level more budget considerate member of the Cruisemaster family was short lived in the market place with consumers preferring to spend the extra money for XT.

Throughout the trip components such as shock absorbers and coil springs would be tested and then swapped out with several variants to ensure the end product would consist of the most suitable componentry.

Each of these trailers were also fitted with the newly released DO35 3.5 Tonne Off-Road Drop-On Coupling. The DO35 had seen some significant improvements in design and ease of use in comparison to its predecessor the AT35. This was the introduction of Cruisemaster’s patented pin design that revolutionised off-road couplings. 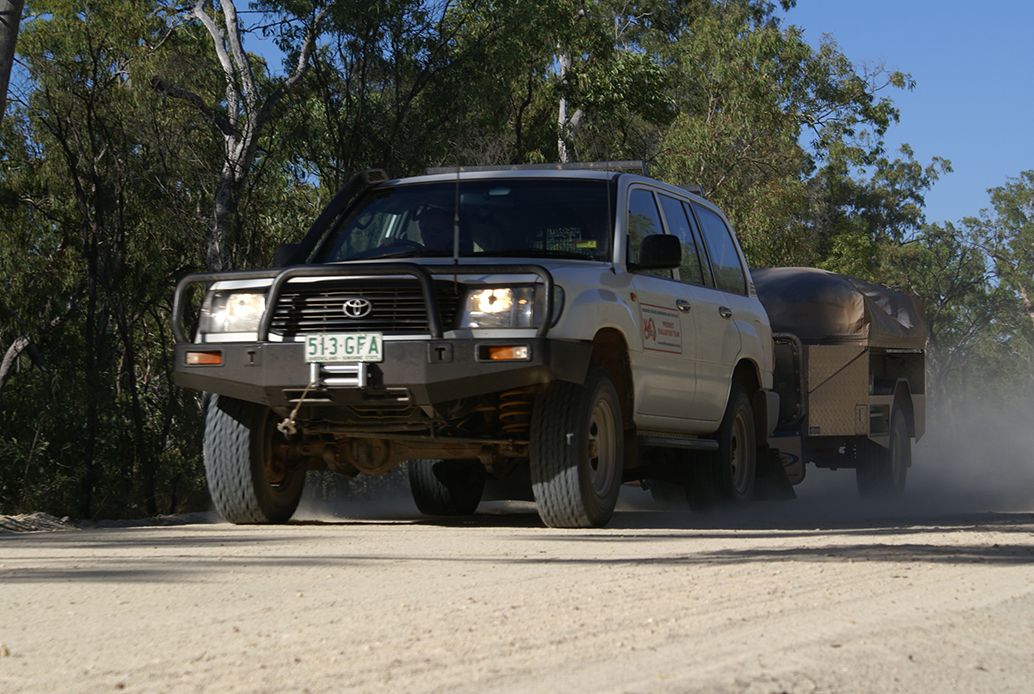 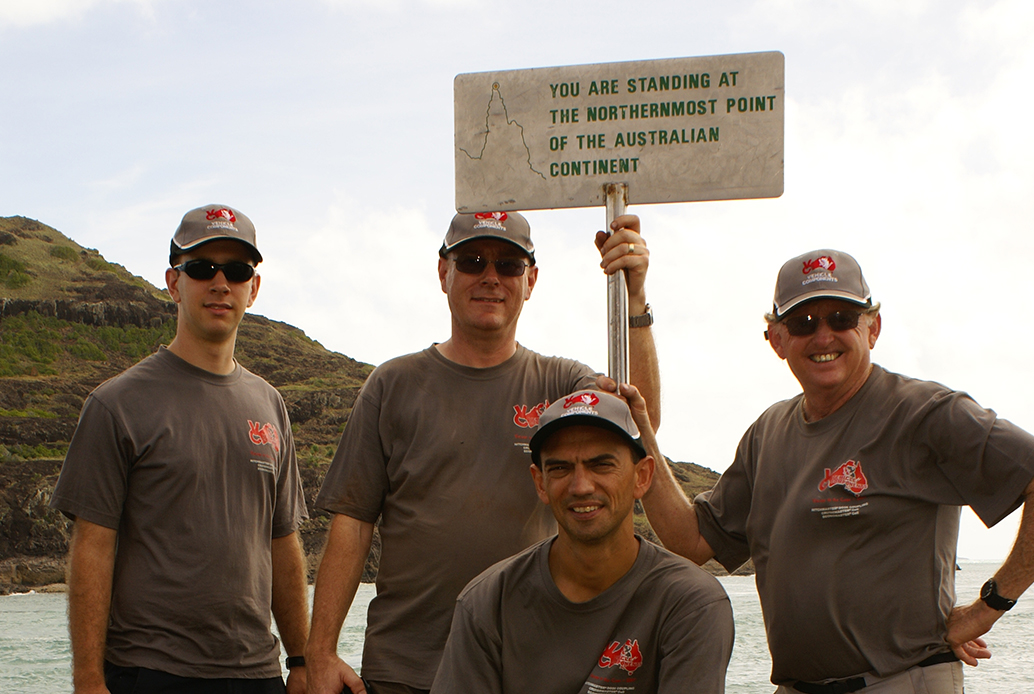 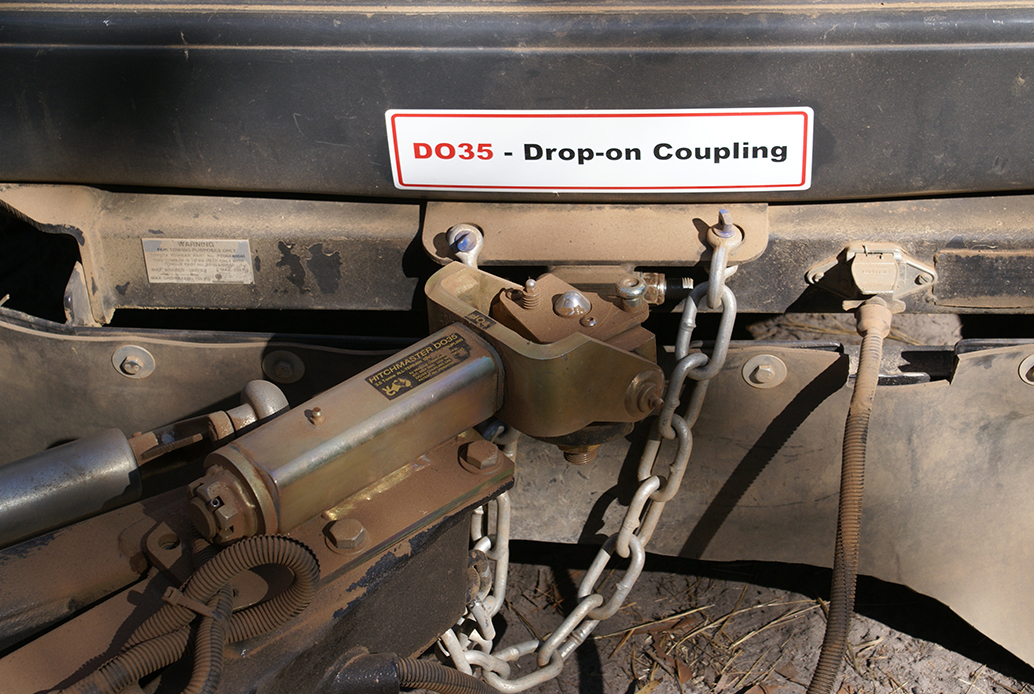 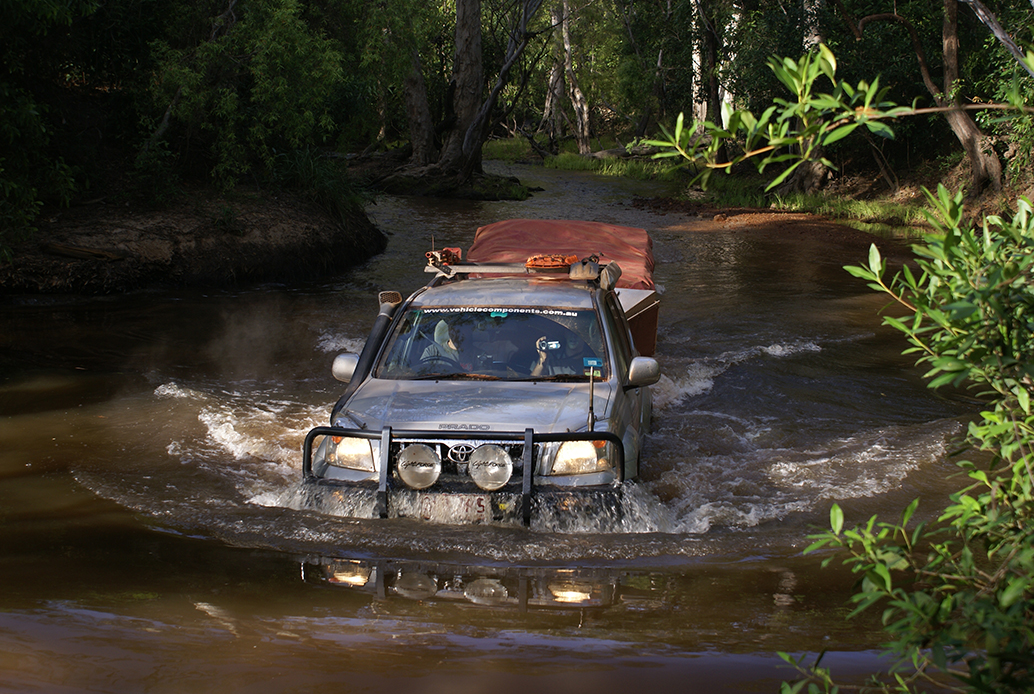 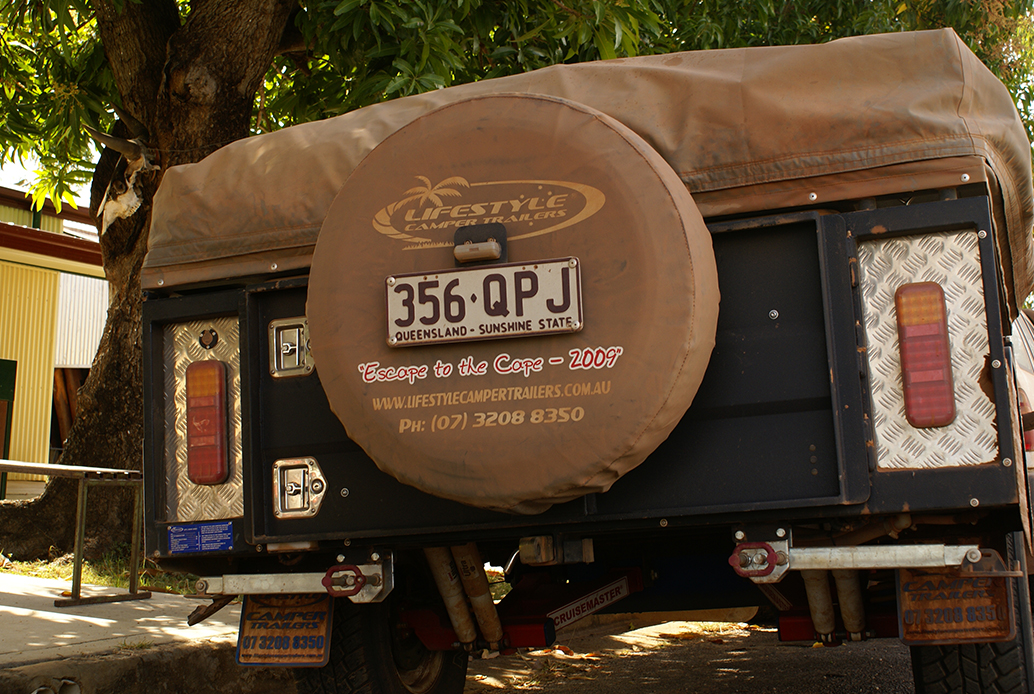 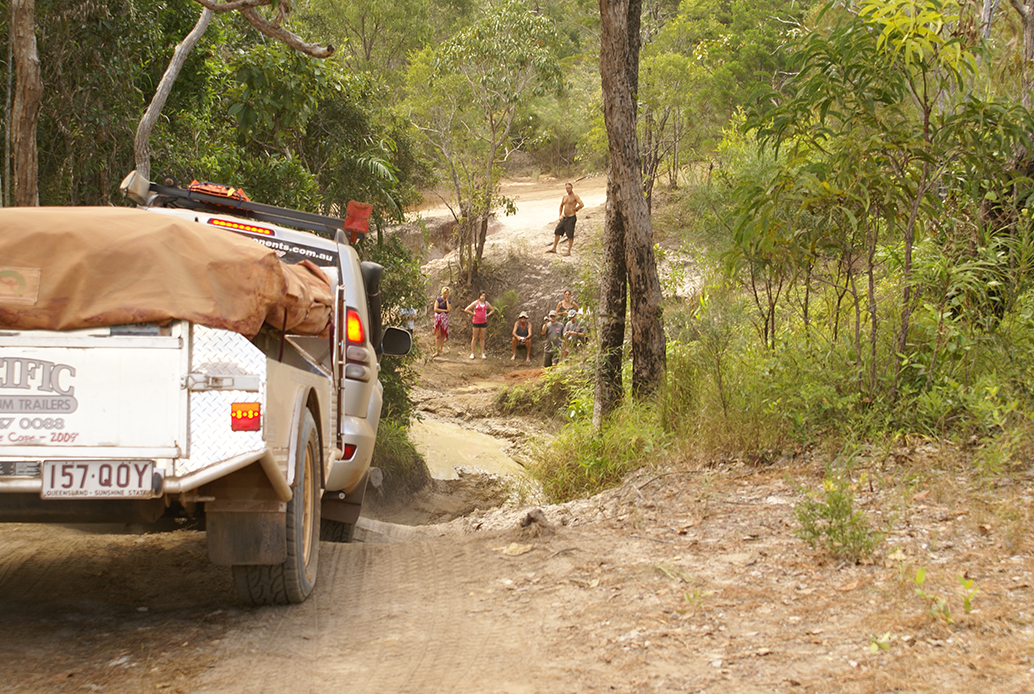 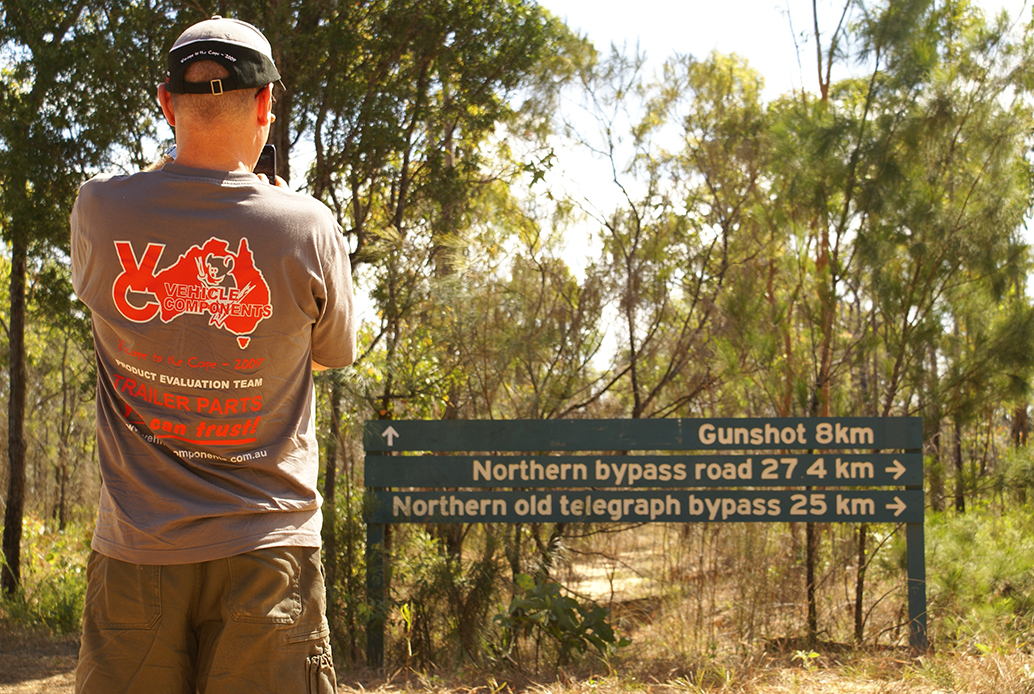 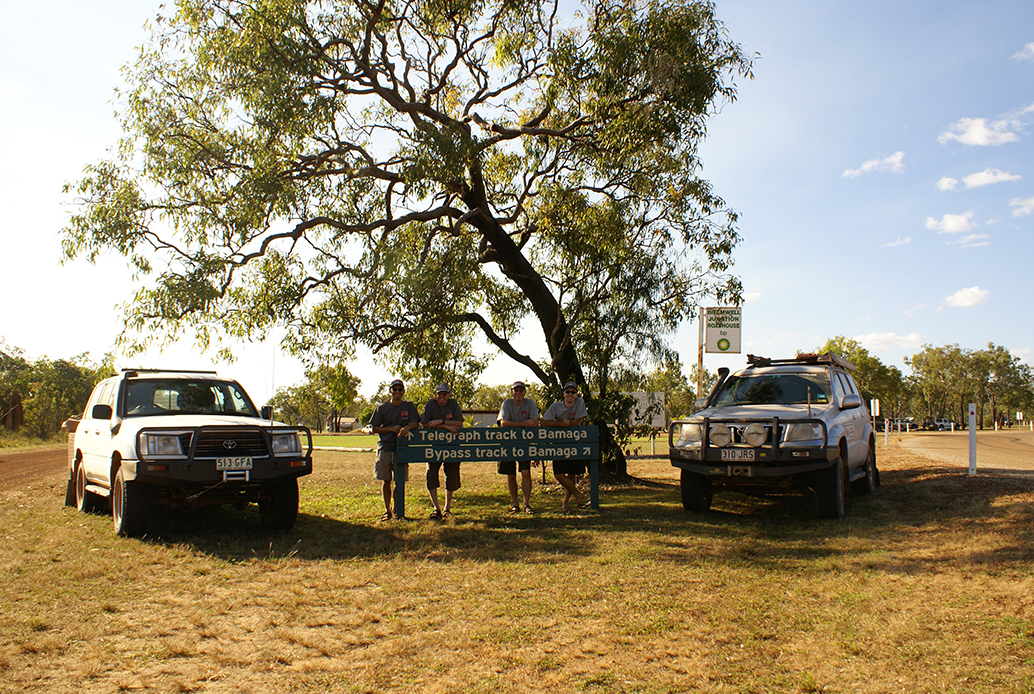